A NATO official told dpa that Afghan forces have already flown to Ankara, but that he could not say where the training would be held or reveal any other details due to security grounds.

This will be the first that time Afghan forces will receive training outside Afghanistan, as NATO's mission in the country ended.

'Turkish troops not to partake in combat operations in Afghanistan'

Meanwhile, a spokesperson for the Turkish Defense Ministry said on July 29 that Turkish troops will not partake in any combat operation in Afghanistan, except for "self-defense" purposes.

If Turkey takes on the mission to protect Kabul's airport, Turkish soldiers "will not have combat or operational duty other than self-defense," said Defense Ministry spokeswoman Maj. Pınar Kara said during a press conference.

Turkey is offering to protect Kabul's Hamid Karzai International Airport after U.S. forces leave in what experts view as a high-risk bid to improve Ankara's strained ties with Washington.

Keeping the air hub safe from advancing Taliban forces became a major issue after U.S. President Joe Biden called an end to Washington's 20-year involvement by ordering all troops out of Afghanistan by the end of next month.

On June 14, leaders of NATO countries held a summit in Brussels, reaffirming the organization's enduring support for security and stability in Afghanistan.

NATO Secretary-General Jens Stoltenberg said on July 27 he had spoken to Afghanistan President Ashraf Ghani to reassure him that NATO would continue to support the country, where Taliban advances have piled pressure on the U.S.-backed government in Kabul.

"Good to speak with President @ashrafghani today. The security situation in #Afghanistan remains deeply challenging, and requires a negotiated settlement," wrote Stoltenberg on his Twitter account on July 27.

"#NATO will continue to support Afghanistan, including with funding; civilian presence; and out-of-country training." 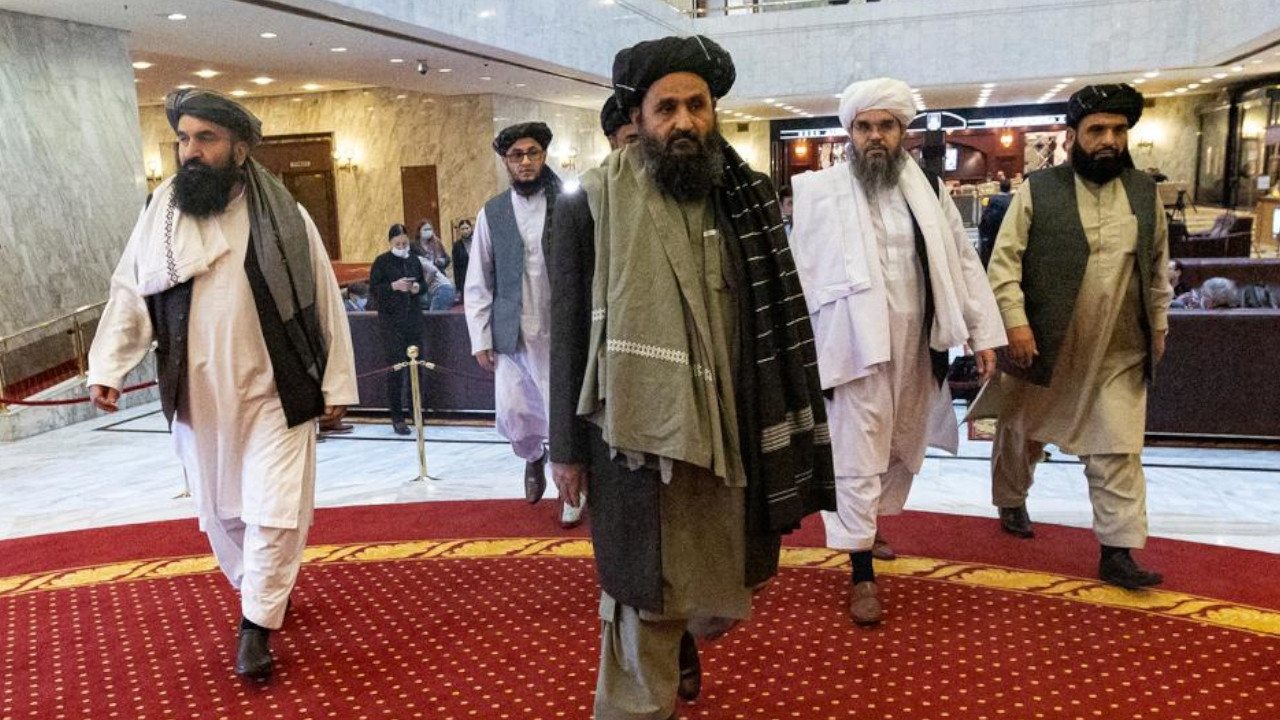