NATO Secretary General Jens Stoltenberg said on March 15 he has “serious concerns” over actions by member state Turkey, but insisted the alliance was an important platform for resolving disputes involving Ankara.

“I have expressed my serious concerns and we all know there are serious differences and some issues, ranging from the eastern Mediterranean, the Turkish decision to buy the Russian air defence system S-400 or related to democratic rights in Turkey,” Stoltenberg told lawmakers from the European Parliament.

“But I believe NATO at least can provide an important platform for discussing these issues, raising these issues and having serious debates and discussions about different concerns.”

Turkey has drawn the ire of some of its allies in the 30-nation grouping over its stance in a maritime territorial dispute with fellow NATO member Greece and its role in the conflicts in Syria, Libya and Nagorno-Karabakh.

New U.S. President Joe Biden has maintained a tough line over the purchase of the Russian weapons as his administration continues to figure out its approach to Turkish President Recep Tayyip Erdoğan.

NATO has long tried to smooth over internal disputes with Turkey — pointing to the role Ankara has played in housing millions of refugees from Syria and in fighting ISIS.

The alliance last year set up a “de-confliction mechanism” to try to avoid clashes between Turkey and Greece as tensions spiked over the eastern Mediterranean and the standoff has since calmed.

Ankara itself has been on a broader diplomatic mission in recent months as it looks to improve ties with the European Union and regional rivals such as Egypt amid uncertainty over Biden’s approach. 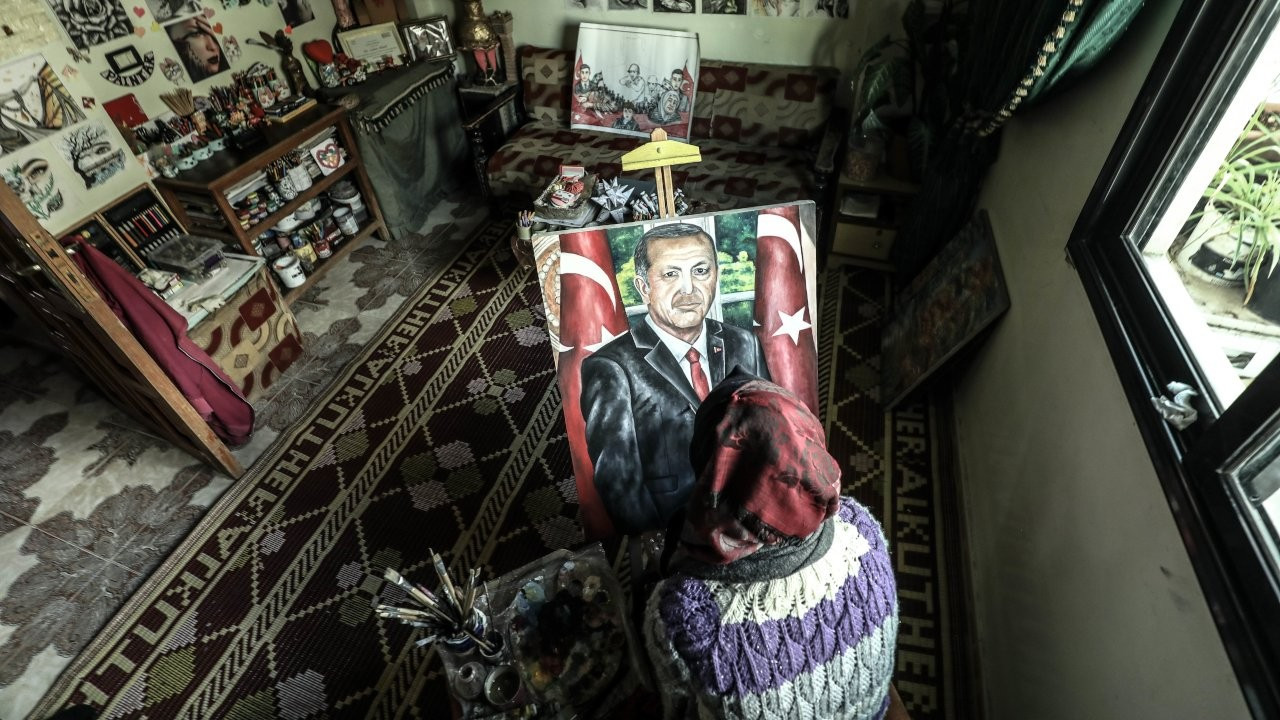 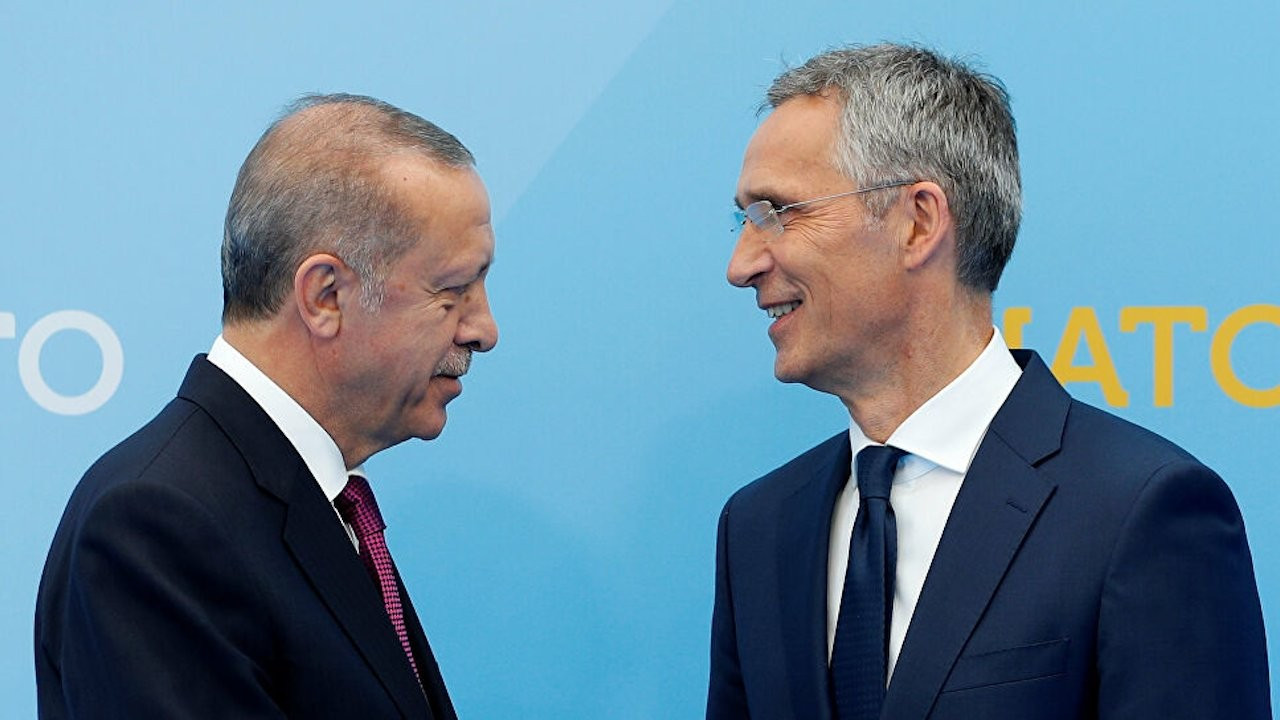 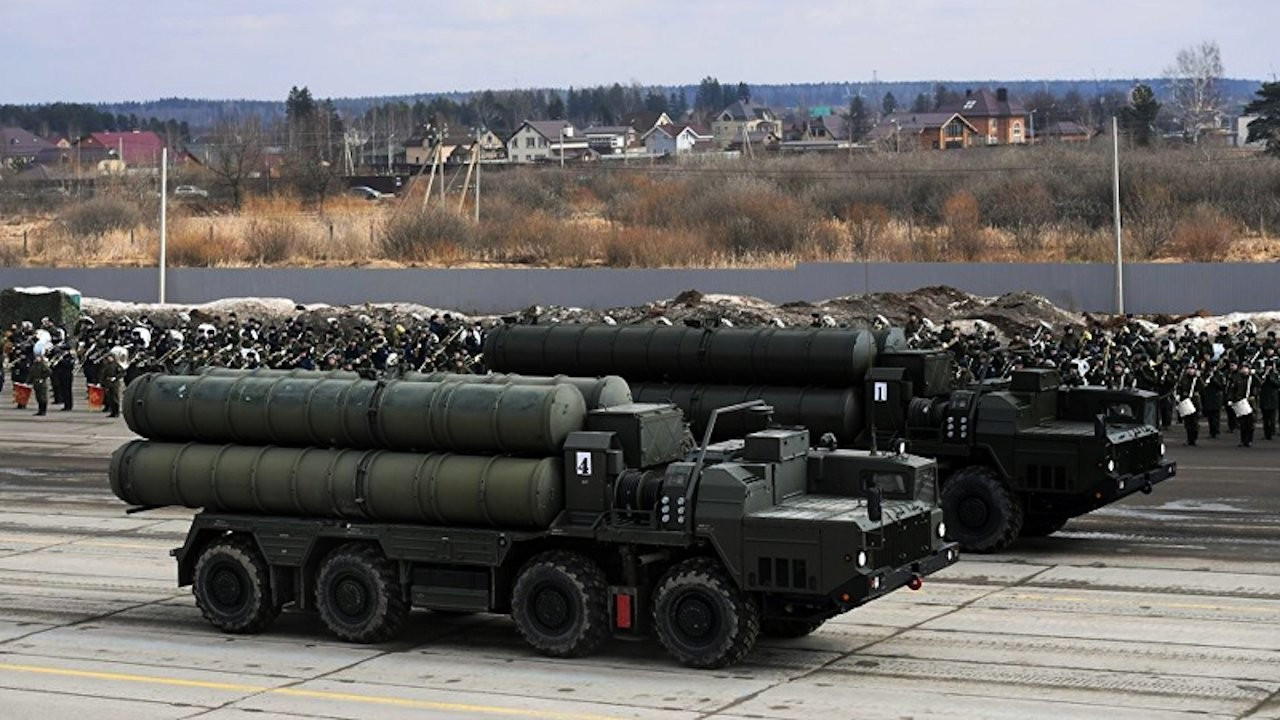