Some 61.5 percent of Turkish citizens think that the country's real annual inflation rate is above 100 percent, according to an opinion poll by Metropoll.

Just 7.1 percent of respondents in the poll believe the annual inflation rate being between 25-50 percent.

According to 28.8 percent of people questioned in the poll, the inflation rate is between 50-100 percent.

The survey results were shared by Metropoll head Özer Sencar on Jan. 3.

Voters of the ruling Justice and Development Party (AKP) and Nationalist Movement Party (MHP) do not also agree with the official annual inflation rate being a mere 36.1 percent.

Some 46.4 percent of AKP voters put the inflation figure above 100 percent, while this percentage was 61.6 percent for MHP voters.

The government-run Turkish Statistical Institute (TÜİK) on Jan. 3 reported an annual inflation rate of 36.1 percent in December, the highest in two decades.

The ENAG Inflation Research Group, an independent institution set up in 2020 to track the country’s inflation, put the figure at 82.8 percent. 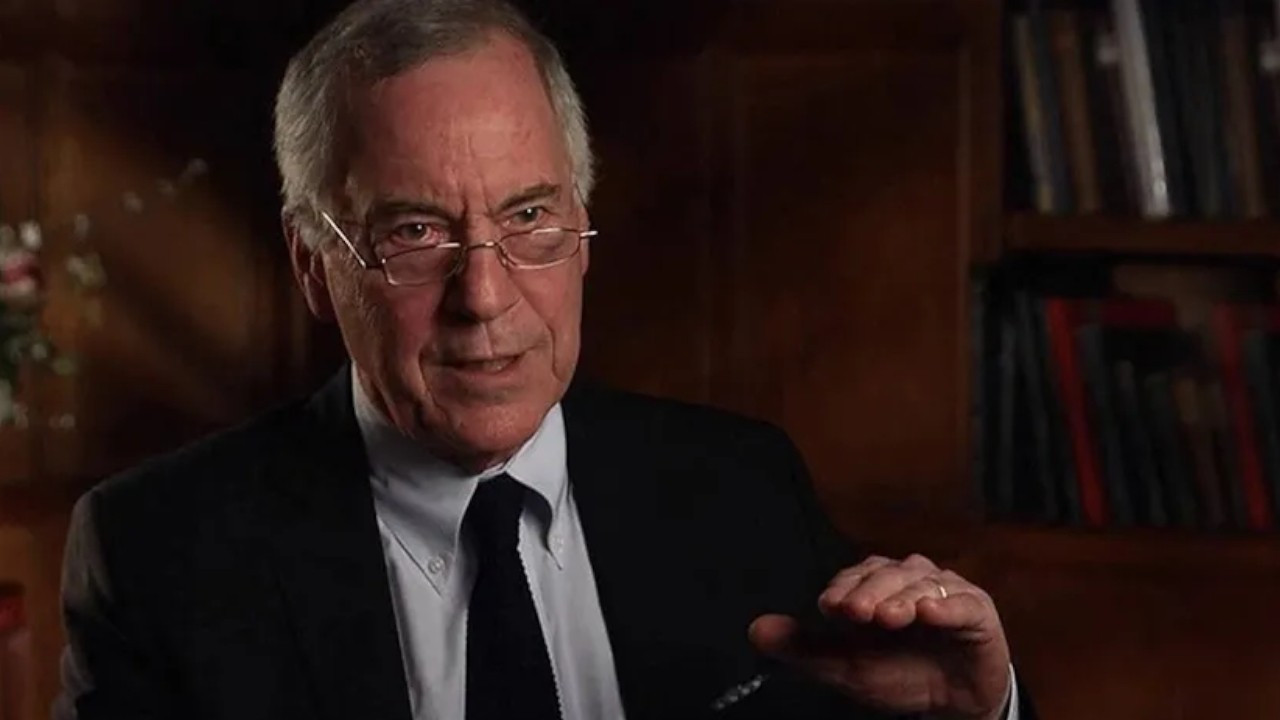