International streaming giant Netflix will open a film studio in Turkey and expand its presence in the country with local offices, according to a press release issued by the company.

The location of the offices currently remains unknown to the public, but Netflix is hoping to further increase international attention on Turkey, directors Pelin Mavili and Artanç Savaş said in a roundtable on May 27.

The top 20 biggest fans of Turkish Netflix productions hail from a wide variety of countries from the United States to Argentina, from France to India, the representatives noted. 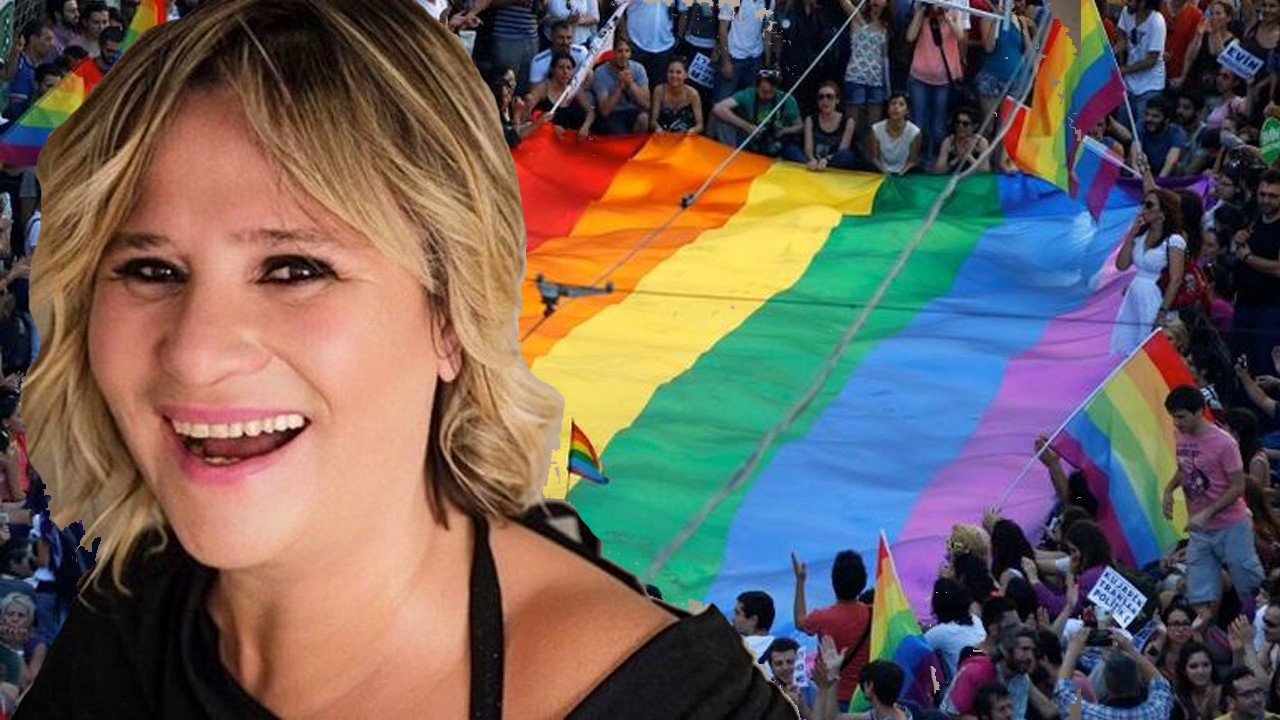