Two newly uncovered documents indicated that the Paramount Hotel sale was included in the money laundering investigation. A decision was made to confiscate the property, but has been quickly revoked. There have been several suspicious events which have happened over the course of the SBK case.

On Sept. 30, 2020, the Office of the Istanbul Public Prosecutor asked the 10th Court of First Instance to seize all assets of 14 people including SBK as part of a money laundering investigation. On October 9, 2020, the seizure took place via the decision of the justice of peace.

Then Office of the Istanbul Public Prosecutor’s Terror Crimes Investigation Bureau directly lifted the seizure with its own decision on November 6. On November 7, 2020, the overseas travel ban on SBK was lifted by 7th Judge of Peace Ramazan Çiçek.

Whatever happened – and we do not really know -- another injunction came into effect on Nov. 30, 2020. On Dec. 29, 2020, an operation was held regarding SBK’s companies in which 11 people were detained and it was found that eight people were abroad, one of which was SBK. However, via mafia boss Sedat Peker’s video revelations and SBK’s own statement, SBK was summoned to the Interior Ministry on December 5 before going abroad on December 6. The theory is that he was tipped off about the investigation against him.

Let’s look at the chronology just referenced: Because the U.S. was pressing for it, a money laundering investigation was opened. Companies were seized etc. But, somehow, a power stepped in and made investigators say: “We have not come across any black money.” A month later, the same companies are confiscated, on grounds that, “It turns out there was black money involved.” Except for one: The Paramount Hotel.

These strange occurrences are happening right before our eyes.

Why is the Paramount Hotel never mentioned while every other company that SBK has dealt, as well as assets from airplane to yachts, are currently being inspected? For example, in the June 21, 2021 dated letter from the U.S. Attorney’s Office in Utah, even the Kervansaray Hotel, which Mega Varlık sold in 2018, is included, but not the Paramount Hotel.

The Paramount Hotel, which he still owns, is treated as if it has no connection to the money laundering claims. It is regarded as a ‘media scandal.’ However, long before Peker’s disclosures, official state institutions included the Paramount Hotel in the SBK case.

For the first time, there is a document proving this, but there is another document which is more important. Both documents bring many questions to mind. When we examine these papers, we see that when the decision was made to seize SBK’s companies on October 9, 2020, the Insurance and Private Pension Regulation and Supervision Agency (SEEDDK) within the Treasury wrote to the Bodrum Land Registry Directorate on October 15, 2020. It said, “The minister is authorized to block the assets of the insurance and the reinsurance company in those cases where the financial situation has been determined to have weakened to such a degree that it endangers the rights and interests of the insured.” The SEDDK then wrote in the context that “the assets of Unico Insurance in Muğla Province, Bodrum district, Torba neighborhood, at Zeytinlikahve, …. should be blocked in favor of our institution, pledged as a collateral.”

The final part is important: “For these properties to be blocked, without the approval of our institution, the ownership cannot be processed in such a way as to result in the sale and usage rights or transfer of the property, and no provisional remedy and foreclosure can be forced outside our institution...”

In other words, the Treasury’s authorized institution has said, “The Paramount Hotel cannot be sold, transferred, foreclosed without my permission.” They have seen that the money laundering investigation against SBK could damage Unico Insurance and acted in time to prevent the loss of rights of the insured.

The second document belongs to the Bodrum Land Registry Directorate.
On the seventh line of the section titled, “real estate, annotation, declaration, easement,” the procedure is explained as “the decision of the Office of the Istanbul Public Prosecutor to seize the property with the investigation file dated October 14, 2020, 2020/137034-CBS."

This file number is the money laundering investigation about SBK. It was registered in the Bodrum Land Registry Directorate on October 19, 2020.
The confiscation order was later withdrawn. That is written in the latest column titled "Cause of cancellation" of the document: “4.12.2020- Annotation on the Confiscation decision.”

Therefore, one day before SBK was summoned to the Interior Ministry and two days before he fled the country, the decision to lift the seizure on the Paramount Hotel was registered at the title deed office.

On line six of the title deed registry, there is a demand of the relevant institution of the Treasury in the first document. As a matter of fact, the letter that came on October 15 and was registered on October 16.

However, there is no record that the written demand was later removed. It is not included in the “reason for cancelation” section.

As for the questions raised by the documents: The Insurance and Private Pension Regulation and Supervision Agency said they blocked the sale, transfer, temporary measures or foreclosure of the hotel. It should ask “How did the Public Prosecutor's Office decide to seize the hotel three days later? Was permission obtained from the agency?”

More importantly, on Dec. 4, 2020, when the seizure decision of the prosecutor’s office was lifted, was it approved by the Treasury’s competent authority? Is the agency’s blocking decision still valid?

According to both documents, the Paramount Hotel is linked to the money investigation. So why is the Paramount Hotel included in the first investigation and a seizure decision has been taken and lifted, but when a lawsuit was filed against the companies in 2021 and a seizure decision was taken, why was the Paramount Hotel not included in the second one?
Was the indirect sale of majority stakes in Unico to a Singapore company in May 2021, and the announcement two months later that the sale was done ‘erroneously’ due to a warning from the Treasury's authorized agency?

We should remember ex-president and ex-PM the late Süleyman Demirel’s answer to the question from journalists about the state-owned bank Türkbank’s privatization tender in 1998, which involved mafia boss Alaattin Çakıcı.

Reporter: How do you evaluate the disappearance in the Office of the Prime Minister of the warning letter sent by the police regarding the Türkbank tender?

Demirel: All documents in the state reach their destination. Documents with double stars on them, the top-secret ones, are delivered to the relevant authority without opening them.

Reporter: But the document, here in this case, was lost.

Demirel: Well, it does happen rarely. 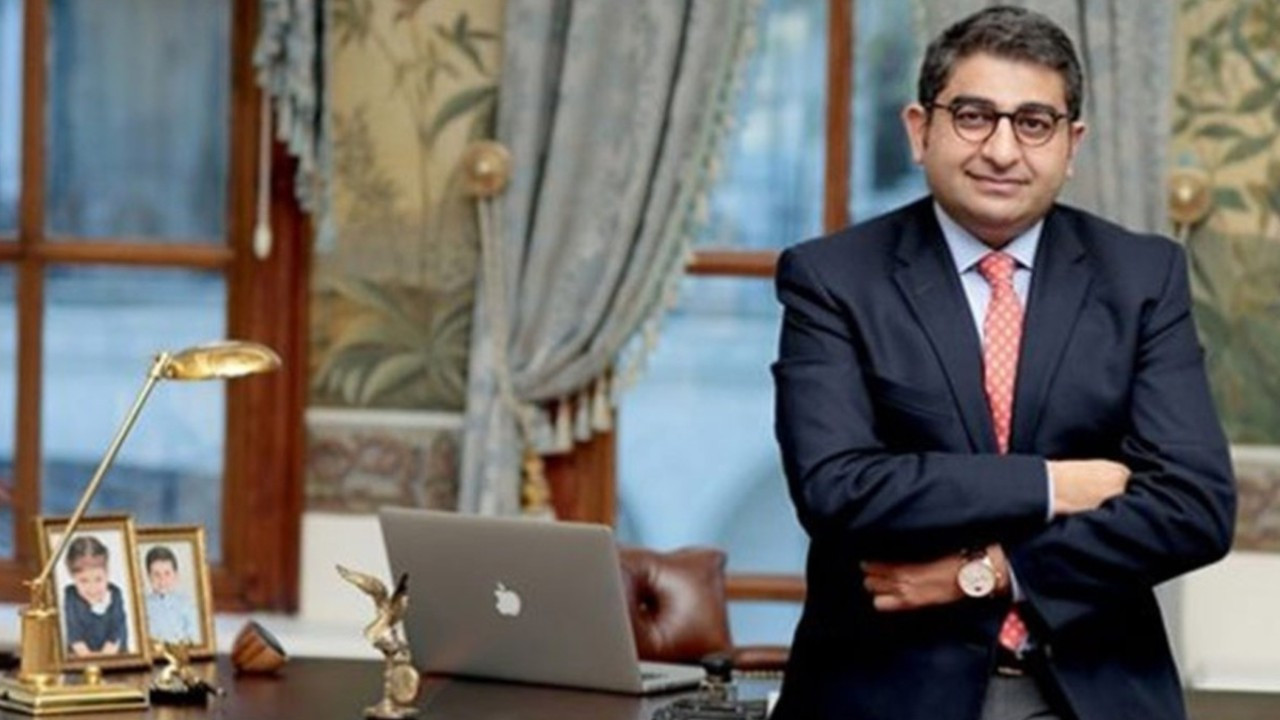 SBK saga: Perfect example of how money gets laundered in TurkeyWorld
Other Articles
October 12, 2021 A mafia kaftan and the Eurasian crime network
June 01, 2021 The fate of Göcek islands hidden from public
May 18, 2021 How money gets laundered in Turkey
May 10, 2021 The dark side of Turkey-Azerbaijan relations
April 22, 2021 Turkey for sale by auction
Most Populars
As lira plummets, Bulgarian shoppers flock across border to Turkey Shelter employee beating dog to death causes public outrage in Turkey Turks wait in line for cheap bread as inflation eats into earnings Turkish Iranian money launderer Zarrab's lavish life in Miami revealed Turkish political leaders depicted as Disney characters 'Fake doctor' who worked in state hospital for 1 year arrested