Turkey and Greece will hold a second round of talks aimed at addressing maritime disputes on March 16-17, the Turkish Foreign Ministry said on March 10, ahead of a European Union summit later this month where leaders will discuss the dispute.

"The next round of Consultative Talks and Political Consultations between Turkey and Greece will take place in Athens on 16-17 March 2021," the ministry said.

The neighboring NATO members, at odds over energy rights and claims to Mediterranean waters, air space and the status of some Aegean islands, resumed talks in January after a five-year hiatus.

Plans for resuming discussions foundered last year over Turkey's deployment of a survey vessel in contested Mediterranean waters and disagreements over which topics to cover.

Ankara and Athens agreed in January to resume talks in Istanbul, in a test of Turkey's hopes of improving its relations with the European Union, which has supported EU-member Greece and threatened sanctions on Turkey. 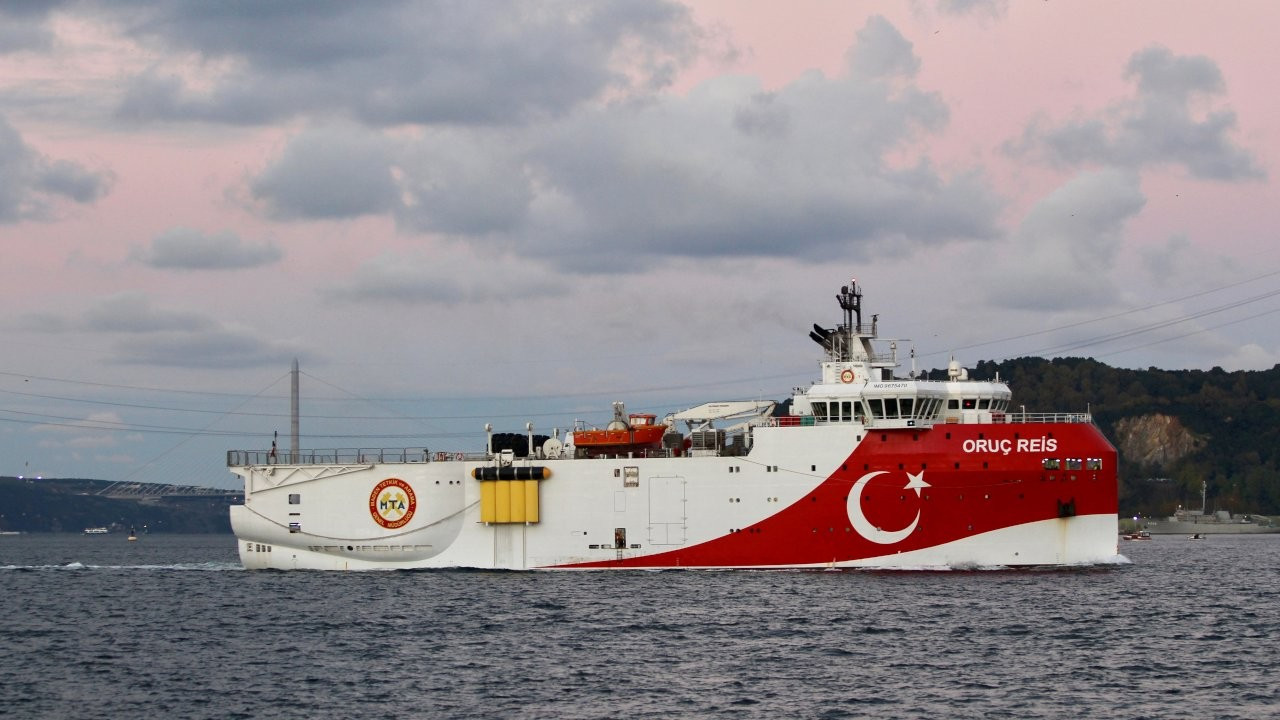