A new panel of judges who have been recently assigned to the 10 October Ankara railway station bombing case left the hearing after one of the family members of a victim called for justice.

The ninth hearing of the case took place on March 10 at the Ankara 4th Heavy Penal Court.

Tensions heightened in the courtroom after the lawyer of one of the suspects tried to intervene with the testimony of a witness. Kemal Kılıç, the father of one of the victims, reacted against this, and shouted: “I want justice.”

The judge presiding the panel demanded that Kılıç leave the courtroom, to which lawyers representing the victims protested, daily Evrensel reported.

Lawyer Kemal Gündüz told the judges that none of the family members had been so far ordered to leave the courtroom during the hearings.

Main opposition Republican People's Party (CHP) MP Sezgin Tanrıkulu, who is also a human rights lawmaker, also took the floor, saying: “The case you are overseeing is the biggest massacre case of the Turkish Republic. One hundred and three people were torn to pieces. The person who shouted just said, 'I want justice,' and nothing else. There is no need for tension. Justice cannot prevail with stubbornness.”

Peoples' Democratic Party (HDP) MP Filiz Kerestecioğlu also wanted to address the judging panel, but she was not allowed.

The presiding judge postponed the hearing to March 19, despite the lawyers' demand to take the floor.

The victims' families protested the judges with applause and telling them: “It is apparent to whom you are obeying.”

Lawyers defending the victims' family members had previously said they were concerned that an entirely new panel of judges was assigned to the case five years later.

The suicide attack outside Central Ankara railway station – blamed on ISIS – killed more than one hundred people and injured more than five hundred on Oct. 10, 2015. The massacre went down as the deadliest terror attack in modern Turkish history. The victims were largely supporters of the Kurdish-oriented and liberal-left People’s Democratic Party (HDP). They had gathered to march for peace ahead of a national election on Nov. 1.

Following the hearing on March 10, family members gathered in front of the Ankara courthouse and chanted slogans of “Do not forget October 10, and do not have people forget it.”

Kılıç, whom the presiding judge had tried to expel from the courtroom, said: “We came here today to seek justice but have seen that we are experiencing the biggest injustice at the courthouse.”

“I have lost my son, a 26-year-old bright university student. ISIS members are being awarded, whereas fathers who are going through losses are trying to be kicked out of the courtroom,” he said. 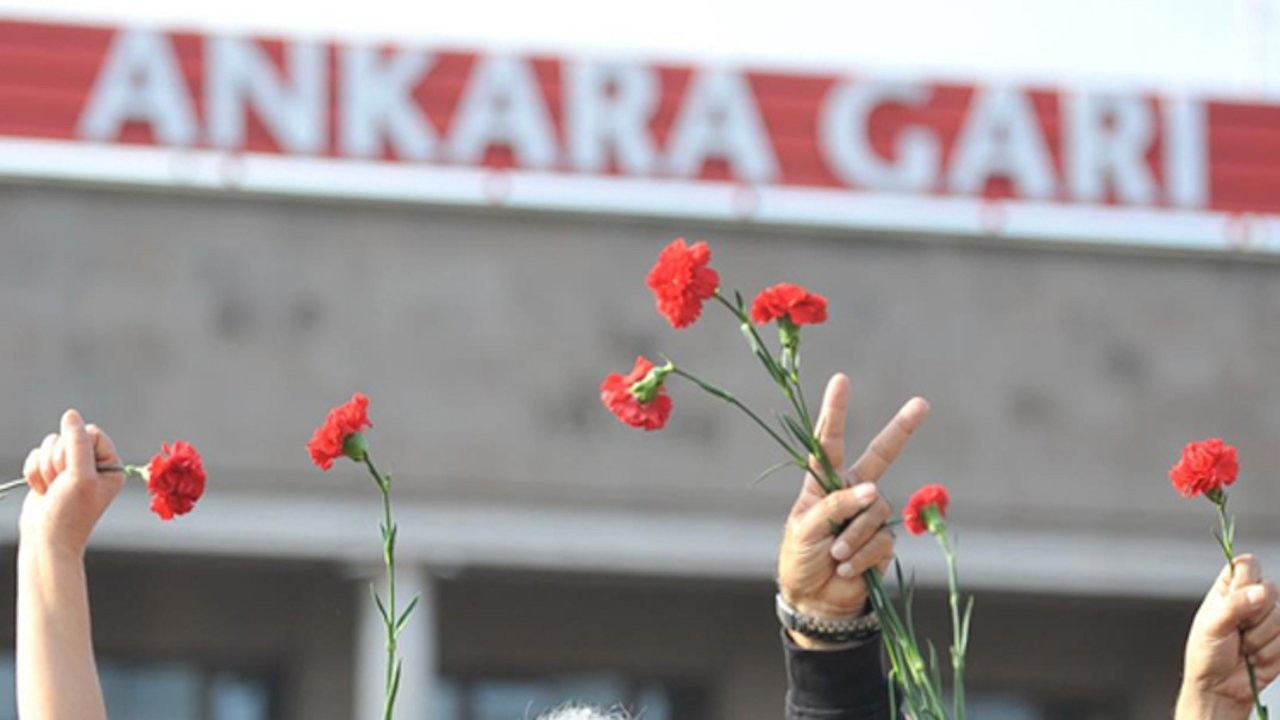