The Turkish Health Ministry has said that no monkeypox infections have been yet detected in the country.

A statement released by the ministry's Public Health General Directorate on May 22 read: “Developments concerning monkeypox are closely monitored by the Public Health General Directorate's Contagious Diseases and Early Warning Department within the framework of the declarations of the World Health Organization, European Center for Disease Prevention and Control and International Health Regulations.”

“The illness generally limits itself and the symptoms go away on their own between 14-21 days...No case has been yet detected in our country.”

Monkeypox is a virus that can cause symptoms including fever, aches and presents with a distinctive bumpy rash.

It is related to smallpox, but is usually milder, particularly the West African strain of the virus that was identified in a U.S. case, which has a fatality rate of around 1%. Most people fully are said to recover in two to four weeks.

The virus is not as easily transmitted as the SARS-CoV-2 virus that spurred the global COVID-19 pandemic.

As of Friday, some 80 monkeypox cases have been confirmed and an additional 50 are under investigation in 11 countries, according to the World Health Organization. 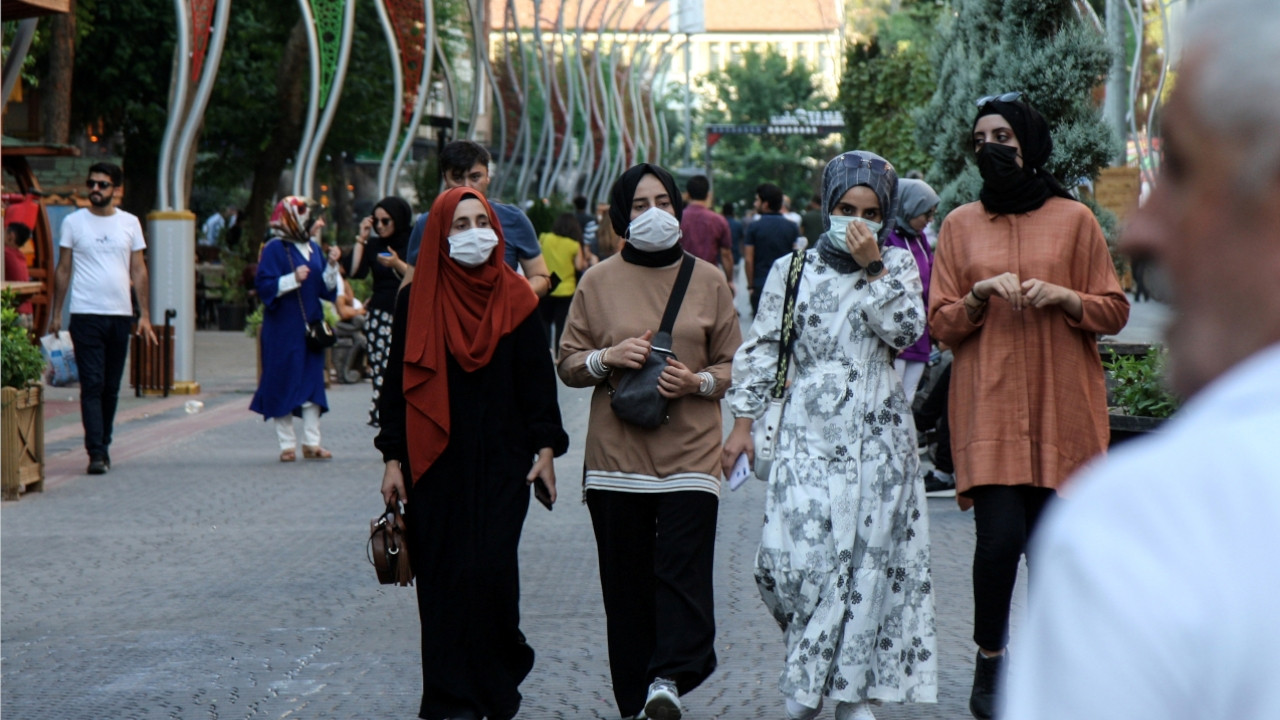