The number of shut down cooperatives and one-person companies (OPC) also showed an increase in May, compared to the same month of last year, occurring at a level of 671.4 percent and 122.2 percent respectively.

The TOBB report also gave the number of firms founded in May. Accordingly, the number of newly-established firms, cooperatives and one-person companies respectively increased by 110.7 percent, 90.3 percent and 30.5 percent in May 2022 compared to May 2021. Of the newly founded firms and cooperatives, 3,210 were said to be functioning in the trade sector, while 1,420 others in the manufacturing and 1,025 in the construction sectors.

Turkey's lira has lost nearly a quarter of its value this year as soaring inflation and the central bank's reluctance to raise interest rates stoke fears of another currency crisis.

In the face of a soaring trade deficit, an accelerated drop in the central bank's foreign reserves, rising external financing costs and unstoppable inflation, economists fear that the financial crisis can get worse. 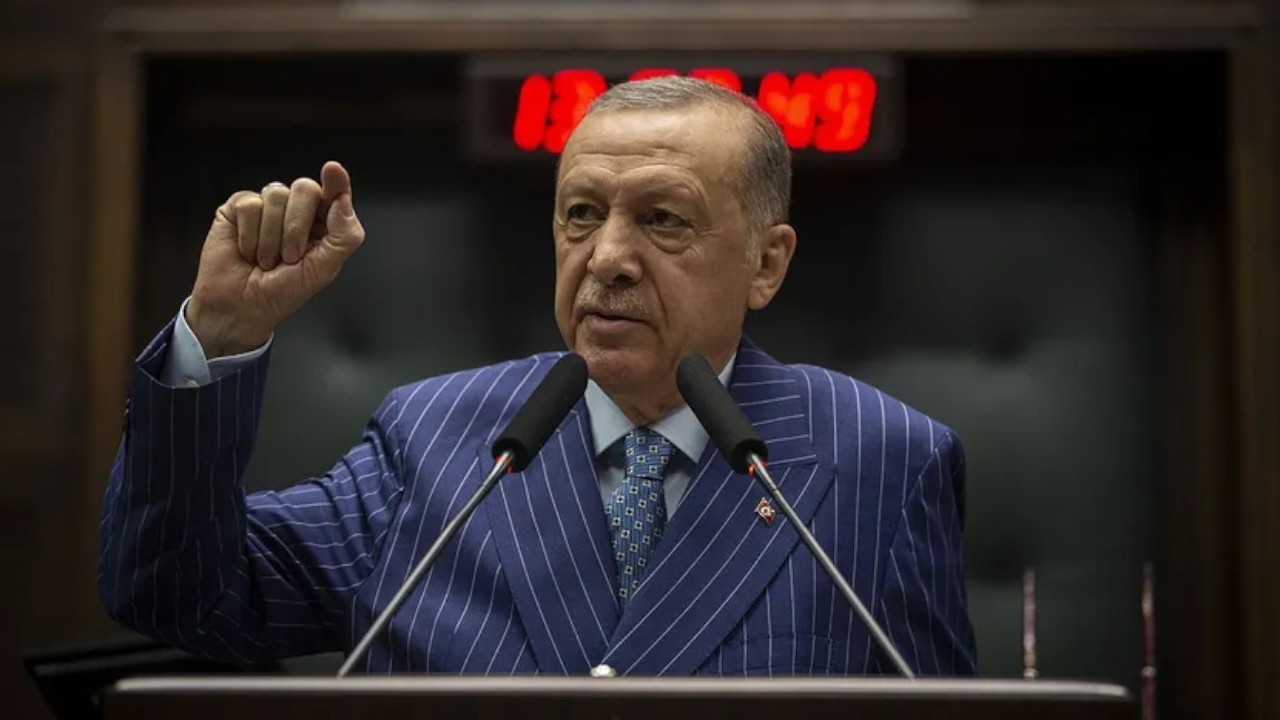