The Organization for Economic Co-operation and Development in its year-end report has increased Turkey’s inflation rate by over 11% - from 16% to 17.8%.

As Turkey’s economy continues to flounder, these numbers paint a grim picture of the country’s economic outlook. Inflation rates have been steadily increasing since the coup attempt of July 2016 - in 2016, according to World Bank data, the inflation rate was just over 7.7%.

Now, according to the new OECD report, it is more than double that. GDP growth rate has also been steadily decreasing - in 2011, also according to world bank data, Turkey’s economic growth rate reached a high of over 11.2%. If OECD data holds true, next year it will be just over a fourth of that.

There is one bright spot in the OECD data - Turkey’s economy grew more than expected this year, by 8.7%, up from an expected 5.7%.

However, based on the OECD downgrading of Turkey’s expected growth next year - from 3.4% to 3.1% - it seems that this growth and recovery from the COVID-19 pandemic will not be sustained. 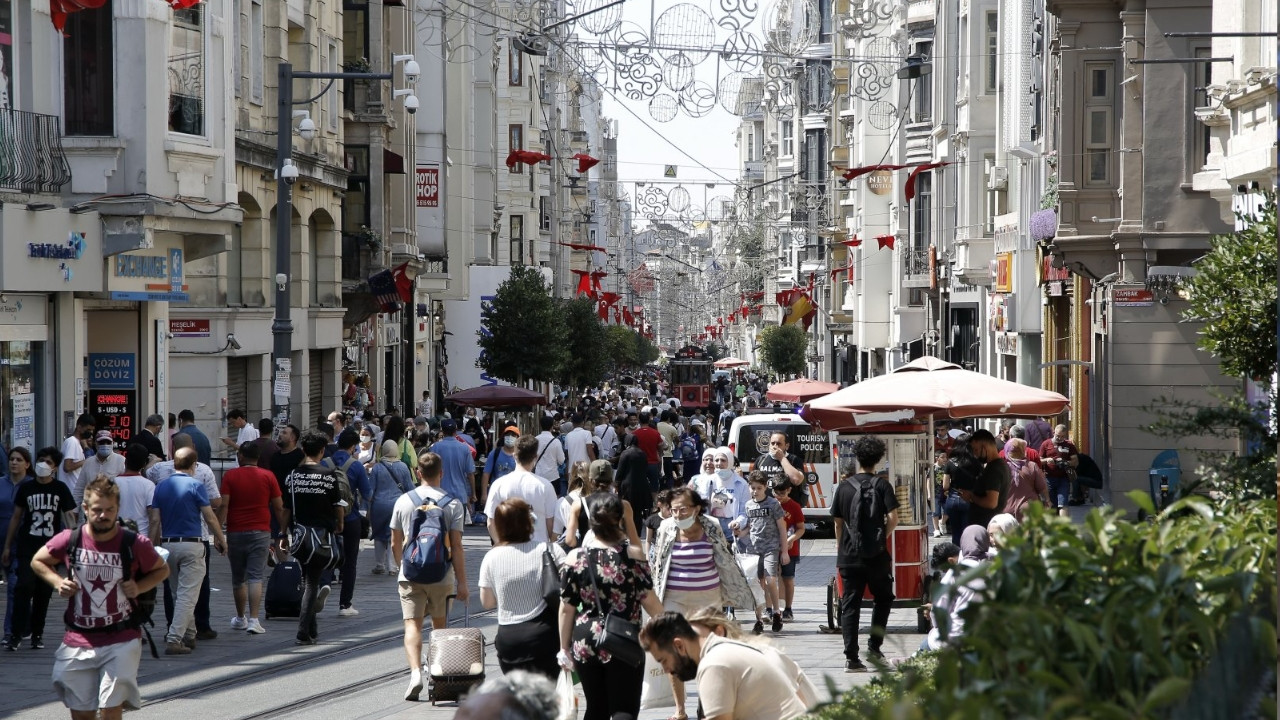