Large quantities of olive oil being transported from the northwestern Syrian city of Afrin into southern Turkey for the purpose of international export is flooding the local market, creating concerns for already-struggling producers.

Producers in the area claim that numerous trucks from Afrin have passed through the southern Turkish province of Hatay, but rather than going through the free trade zone, they have taken an alternative route.

“Last Sunday evening there were five trucks, and by midnight there were three [more] trucks! They have no intention to go to the free trade zone, because records are kept in the free trade zones. Over there they maintain a proper system, but here they are pursuing whatever trickery they see fit,” said olive producer Refik İnan.

The Daily Beast reported on Nov. 23 that Syrian warlords backed by Turkey have been exporting olive oil from Afrin, which has already hit the shelves in multiple states in the US. Oil from Afrin is renowned for its high quality, and the industry used to employ a vast majority of the people in the area before it was seized.

Afrin was controlled by the Syrian Democratic Forces (SDF) until the Turkish armed forces and the Syrian rebel groups it backs captured the city in Operation Olive Branch of 2018.

“The so-called exporter opportunists are driving Afrin olive into the market in a very extreme way. It causes the price of extra virgin olive oil in the domestic market to decrease between 4-5 TL. Olive producers are already in a difficult situation during this period when every type of cost is increasing. These decisions made by the government do not protect the olives and olive producers of Turkey,” Uslu said. 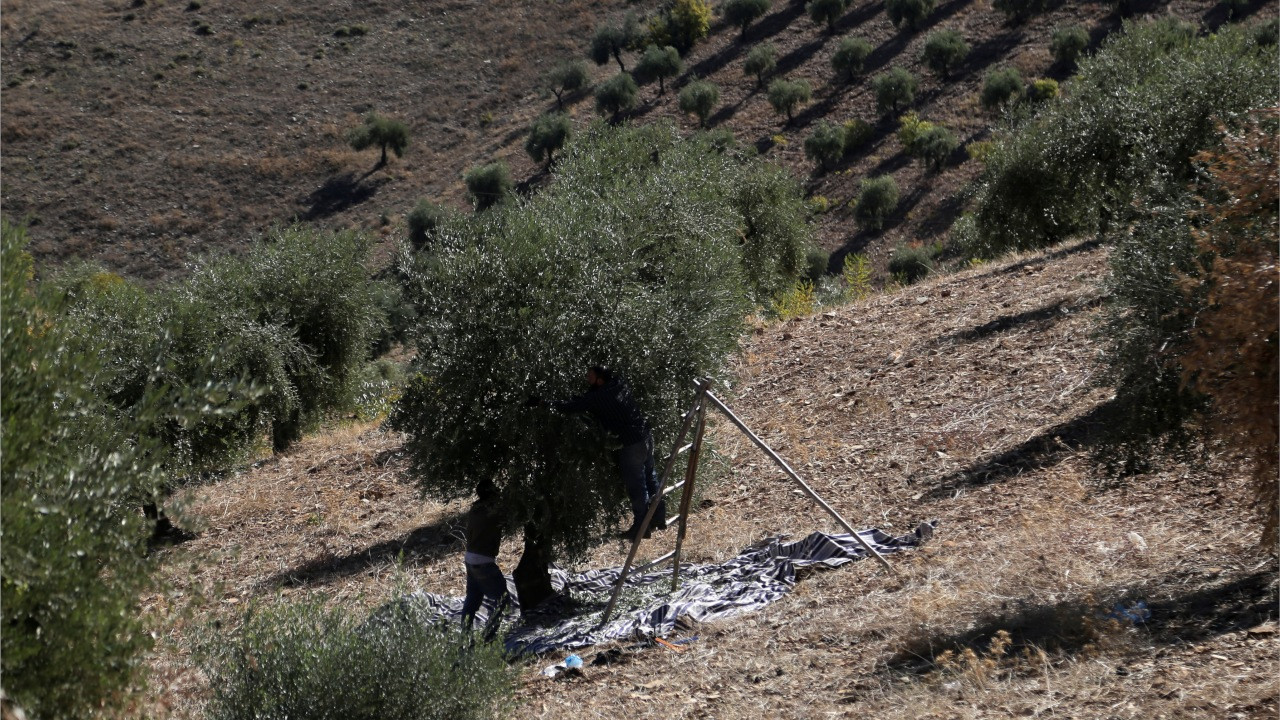