Istanbul Mayor Ekrem İmamoğlu has marked the 23rd year anniversary of the 1999 Marmara earthquake, urging the government to provide rent assistance to those living in “risky” buildings.

“We will bring to the parliament the proposal that a rent assistance of 3,450 liras be provided to tenants and landlords for the renewal of risky structures. We have done our analysis; we have passed the development plans,” İmamoğlu said on Aug. 17, urging citizens “to renew their buildings” if they have the risk of being damaged in the long-awaited Istanbul earthquake.

Commemorating the deceased who died at the devastating Marmara earthquake, İmamoğlu said: “Of course, it is not possible to prevent an earthquake, but it is possible to renew structures in the light of science, without unearned income being at the focus. Because not earthquake but unsound building kills,” he said.

On Aug. 17, 1999, an earthquake measuring 7.6 struck the Marmara city of İzmit, 90 km southeast of Istanbul, killing more than 17,000 people. Since then, experts have been warning the next big earthquake should be expected to occur in the vicinity of Istanbul before 2030. Istanbul residents have subconsciously been waiting for the earthquake. 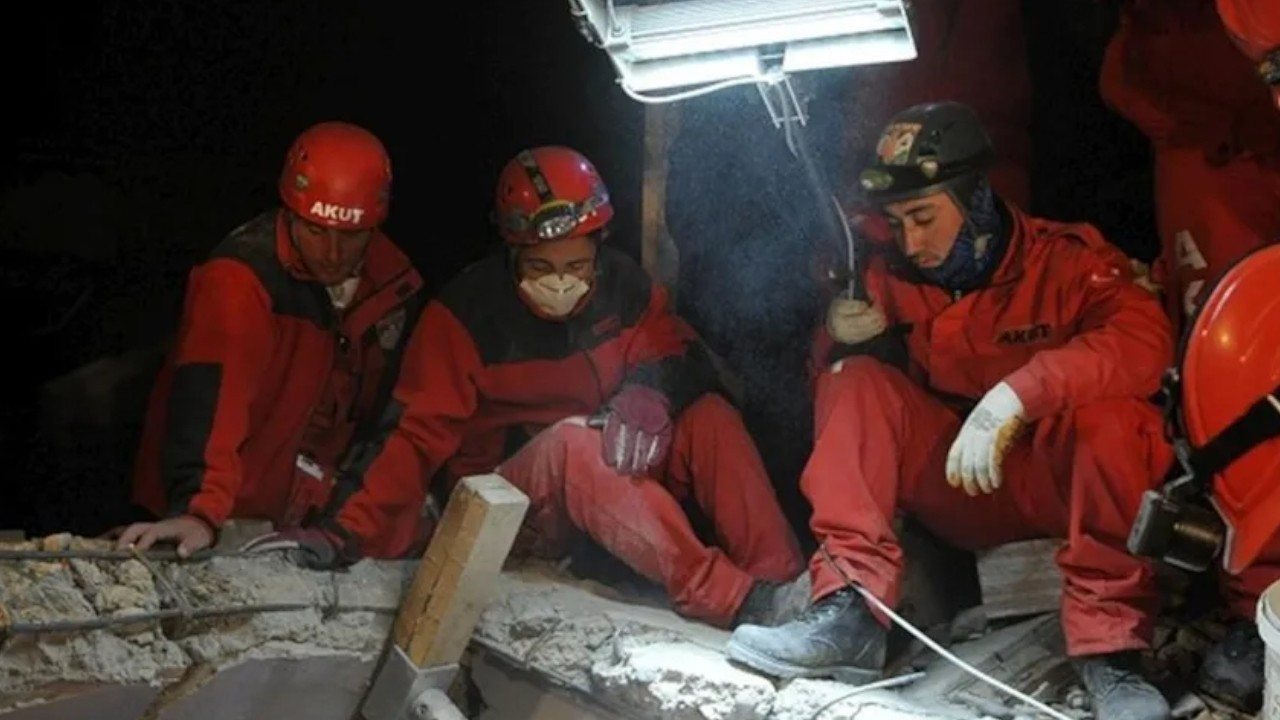 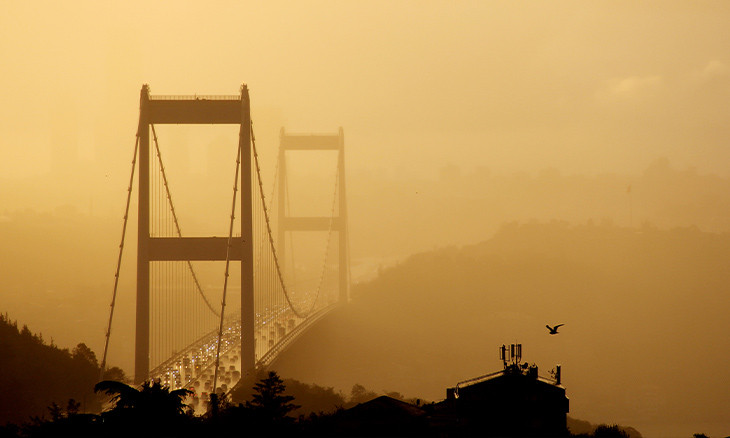