A shocking one province was left in the "low risk" category of the Health Ministry's COVID-19 safety rankings on March 22, as 14 more provinces turned red, meaning they were ranked "very high risk" during the week of March 15.

The number of provinces in the "high risk" category on the map rose from 25 to 39 during the week of March 15, while the rest of the country remained "medium," "high" and "very high risk." 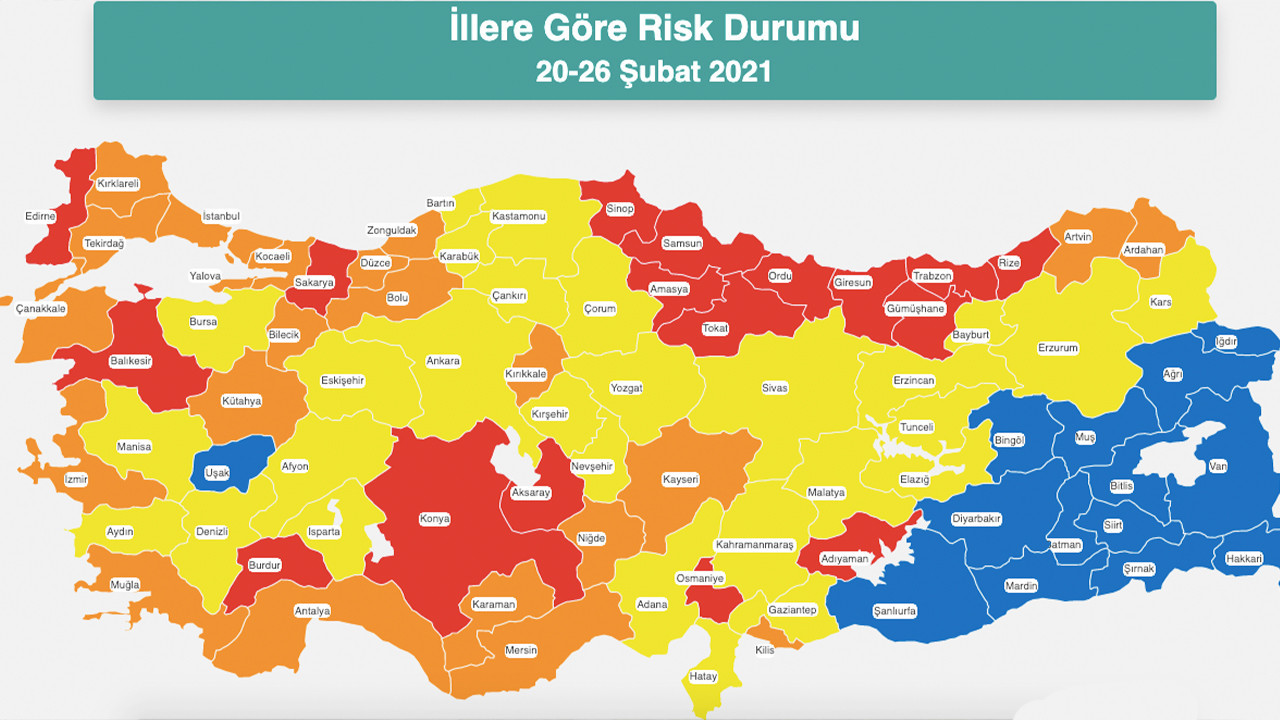 The Health Ministry has yet to update the colored map to reflect the change in the data.

The number of cases per 100,000 residents in Istanbul climbed to a shocking 251, while the same statistic was less than half in Ankara where 107 patients were diagnosed, and some 111 in Aegean İzmir.

The drastic gap between Istanbul's data and the rest of the country points to what experts have dubbed a "third wave of COVID-19 infections" in Istanbul.

The number of daily COVID-19 deaths in Turkey rose above 100 for the first time since early February on March 21, and the cumulative number of cases topped 3 million, according to Health Ministry data.

A total of 102 deaths were recorded in the last 24 hours, the figures showed, bringing the total death toll to 30,061.

The Health Ministry data also showed 20,428 cases had been recorded in the same period, raising the cumulative number of cases to 3,013,122. 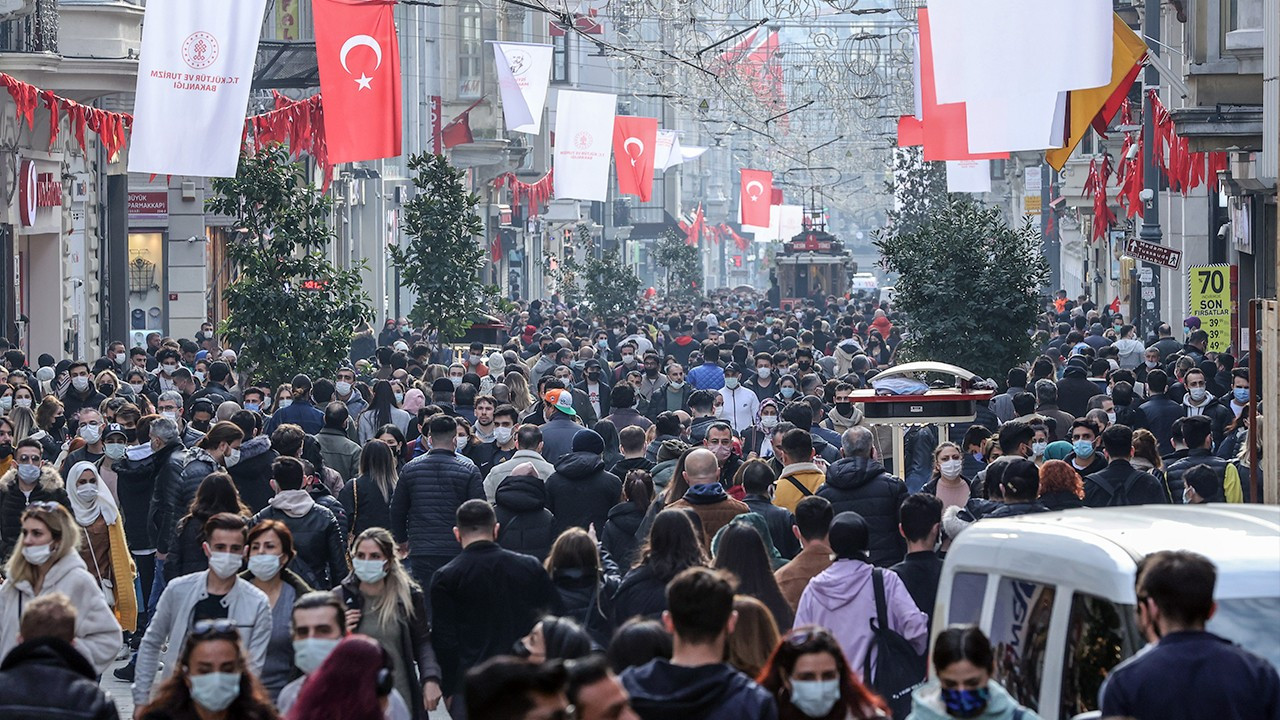 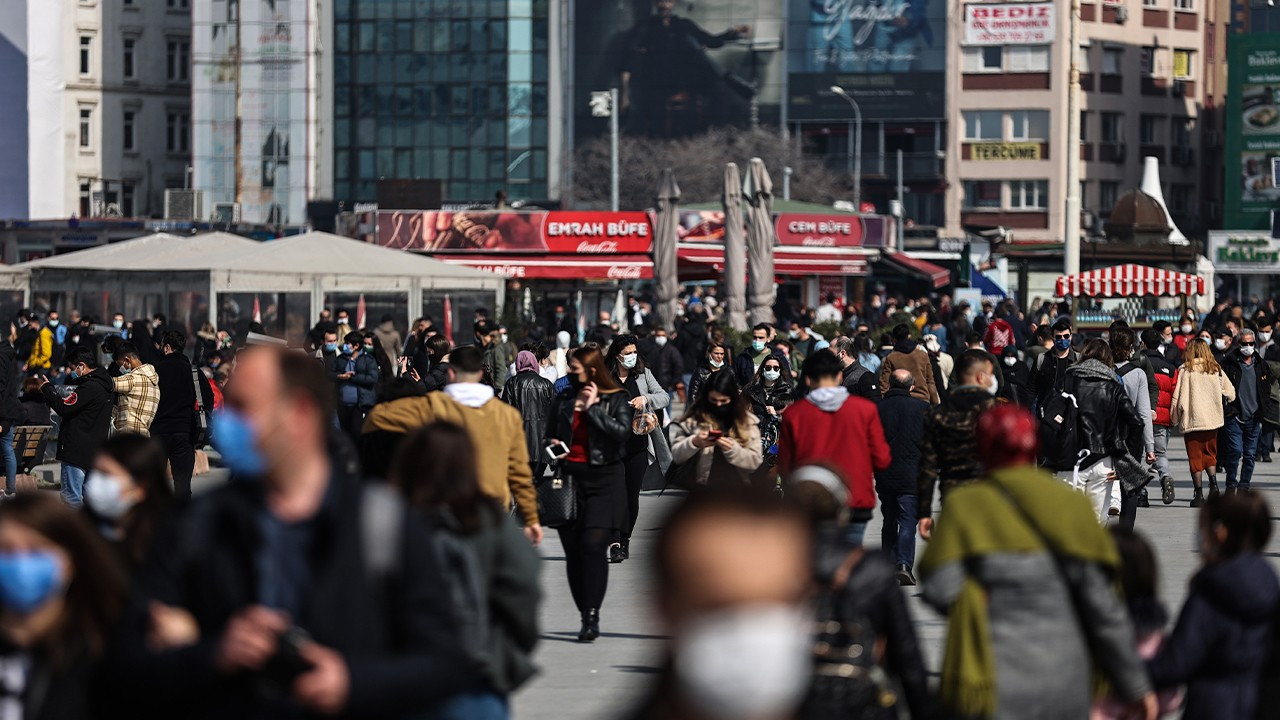