Retired Turkish Ambassador Namık Tan argued that the coronavirus pandemic has shifted the balance dramatically regarding the possible outcome of the 2020 presidential elections in the U.S. "Before the outbreak Donald Trump appeared to have guaranteed a second term as the President. Now it looks like the virus has evened out the chances of both presidential candidates," Tan told.

In a piece he penned for YetinReport, Ambassador Tan argued that although the Republican electorate seems to have unified behind him despite heavy criticism about his style of politics, Trump’s most important leverage, the economy, is hit very hard by the pandemic.

"It is difficult to make sound predictions but a lot will depend on the economy. Similarly the choice for Biden’s running mate could also be a major determinant. What we can predict with great confidence is, however, that an invisible virus is the most important factor in deciding who will be the next leader of the U.S.," he wrote.

Namık Tan’s piece in full can be reached here. 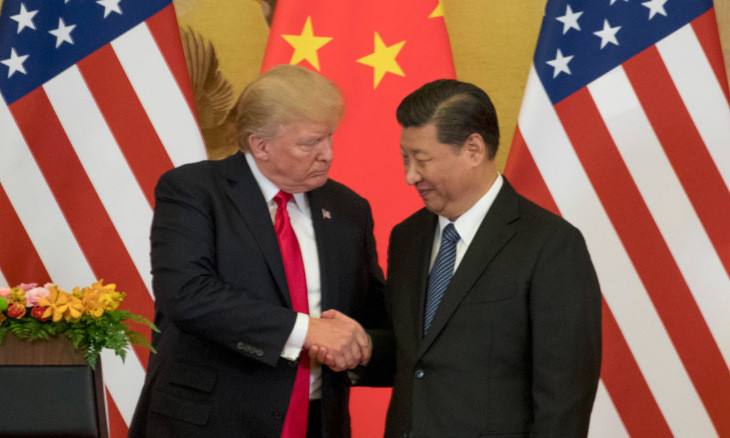 The good, the bad and the ugly
Columns