Recent tensions between Turkey and European Union member states Greece, France, and Cyprus over gas reserves in the Eastern Mediterranean beg the following question: Was a different type of relationship possible between Turkey and the Europeans? Although Ankara started accession talks with the EU in 2005, today Turkey is nowhere close to being a member of the European club. This is where a large part of the problem lies.

A clumsy EU has repeatedly gotten its policy toward Turkey wrong, often inadvertently helping Erdoğan at key points during his rise while creating preventable tensions with Ankara.

Turkish President Recep Tayyip Erdoğan is one of the most consequential leaders of modern Turkey. Since he rose to power as prime minister in 2003 and president in 2015, he has built a devoted base of mostly conservative supporters. However, Erdoğan has also polarized Turkey, by demonizing and brutalizing constituencies unlikely to vote for him. This policy has created a deep rift between two halves of the country, with mostly leftists, secularists and liberals profoundly loathing Erdogan.

Erdoğan aide: Europe is a dangerous place for Muslims

Although it would be wrong to blame external actors for Turkey’s trajectory under Erdogan, the Europeans have their share of responsibility, too.

The so-called Ankara Agreement signed between the then-European Community and Turkey in 1963 left the door open for Turkish membership in the European club in the future, and Ankara formally applied to join in 1987.

Back then, in the Cold War context, the Europeans had no doubt that NATO-member Turkey firmly belonged to “the West.” There were concerns that as a member, Turkey would become the most populous country of the European club. But in that period, the Turkish economy with its large agricultural sector and rural population was not ready to join the European project anyway.

Europe’s attitude towards Ankara started zigzagging once the Iron Curtain fell. Both sides established a customs union in 1995 and a few years later, in 1999, Brussels officially affirmed Turkey’s eligibility for EU membership. But the opening of accession negotiations was repeatedly postponed; they would only start in 2005. One reason was the dispute over Cyprus, another was Turkey’s human rights records, which according to the Europeans needed to improve considerably.

In the meantime, many of the newly independent states in Central and Eastern Europe—some of them not exactly beacons of democracy back then—entered the European Union in 2004. An additional number of states would join the EU in the following years, with Turkey watching from the sidelines as a “candidate country.” The Europeans suddenly discovered that Turkey was a Muslim majority country and debates on whether Christianity was an EU core value became prominent. As Erdoğan’s initially pro-EU stance was facing European hesitations, Turkey started doubting the country’s “European vocation.”

Hardnosed positions of single EU members during the accession talks would follow. Cyprus, after joining the EU in 2004, repeatedly tried to use its new status to freeze the negotiations so as to extract concessions from Ankara. Greek policymakers were similarly rigid towards Ankara in the hope that this would force Turkey to recognize them as the government on the island. Major EU members, such as France, repeatedly lobbied for the suspension of specific chapters in the negotiations with Ankara, often citing Tukey’s non-recognition of Cyprus as the main reason.

But instead of back-flipping to join the EU, Erdoğan’s responded by gradually pivoting away from the European club, both at home and in the foreign policy realm.

Ironically, European insistence on far-reaching domestic reforms in Turkey facilitated Erdogan’s growing space of maneuver vis-à-vis Brussels. The EU’s demand to curtail the power of the Turkish army as a condition for EU membership was probably most consequential.

The military, which once saw itself as the grand arbiter of Turkish society, often interfered in politics, undermining parties rooted in political Islam such as the predecessor of Erdoğan’s Justice and Development Party (AKP). In 2004 at the onset of accession talks with Turkey, the Europeans told Ankara it needed reforms to push the secularist Turkish generals out of politics. Erdoğan happily obliged, thereby abolishing the power of his nemesis.

Brussels was right to insist that the military exit politics in order to consolidate Turkey’s democracy. But it was wrong to assign this task to an illiberal movement without demanding any democratic guarantees or other forms of checks and balances. High-level EU oﬃcials seemed to think the military was the main obstacle to democracy in Turkey. Developments have proved them completely wrong. Once he neutralized the generals, Erdoğan no longer felt it necessary to please Brussels.

Ankara would even gain a considerable leverage over Europe during the so-called refugee crisis that peaked in 2015-2016. Because of the EU’s incapacity to tackle the high number of refugees fleeing to Europe after the start of the civil war in Syria and the lack of solidarity among EU member states, Turkey effectively became Europe’s gatekeeper. 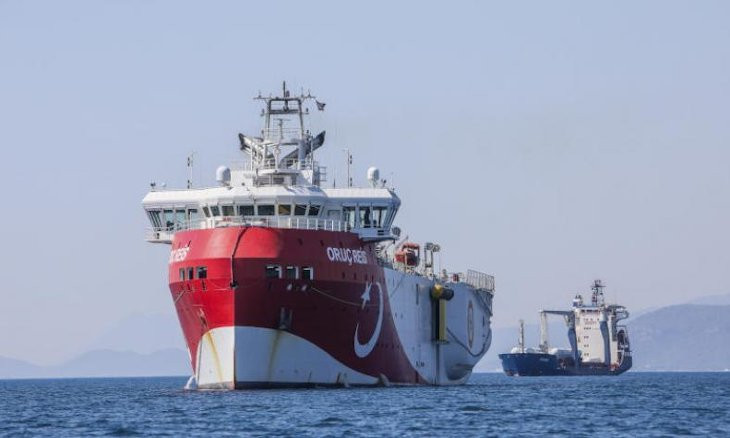 In the EU-Turkey deal of 2016 Ankara obtained six billion Euro for blocking the refugees’ onward journey to Europe and keeping them in Turkey. Ankara also insisted on visa liberalization and the reopening of the suspended chapters in the accession negotiations, which it was—theoretically—granted.

But Brussels continued to backtrack on the idea of Turkey’s EU membership. Negotiations were eventually practically suspended in 2019 after Erdoğan’s ruthless crackdown on its citizens in the aftermath of the failed coup attempt of 2016.

With Turkey’s EU accession now unlikely to happen anytime soon, the Europeans have lost their leverage on Ankara. In light of the country’s EU membership saga, the willingness of the ever-stronger Erdoğan to be nice to the Europeans has vanished. Tensions between Turkey and Greece, Cyprus, and France over gas reserves in the Eastern Mediterranean are rising. It is sad but not surprising that those states that played a key role in mothballing Turkey’s EU membership prospects now suffer most from Erdoğan’s intransigence and regional power politics.

The EU often praises itself as a promoter of democracy and regional stability by highlighting the power of its enlargement process to include new members in the “neighbourhood.” Yet in the case of Turkey, its ill-conceived policies may well have contributed to the opposite.

Soner Çağaptay is a senior fellow at the Washington Institute for Near East Policy, and author of The New Sultan: Erdogan and the Crisis of Modern Turkey

Raffaella A. Del Sarto is Associate Professor of Middle East Studies at the Johns Hopkins University School for Advanced International Studies (SAIS), SAIS Europe. She is the author of Israel under Siege: The Politics of Insecurity and the Rise of the Israeli Neo-Revisionist Right, (Georgetown University Press, 2017). Her new book Borderlands: Europe and the Mediterranean Middle East is forthcoming with Oxford University Press. 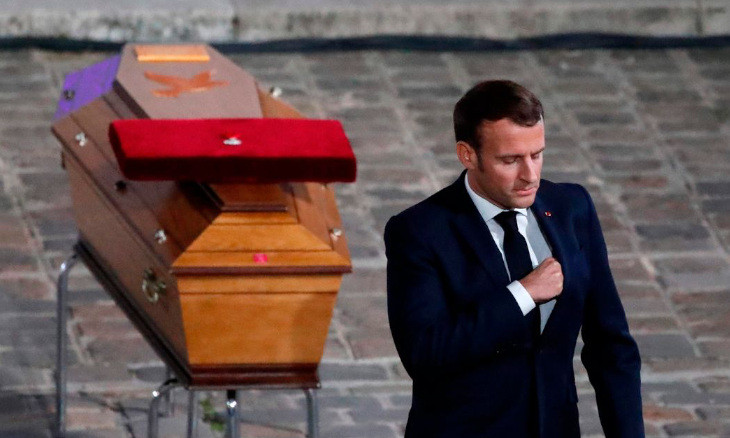