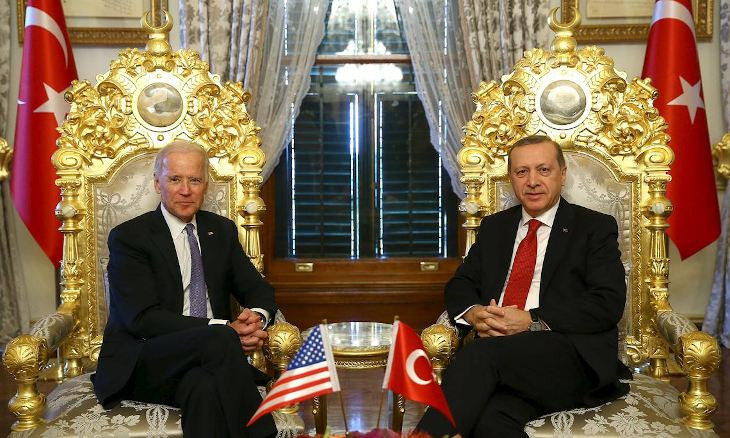 Erdoğan voices disappointment over Biden's remarks, says, 'We drank tea together in the past'

Ahead of the critical presidential elections in the United States President Recep Tayyip Erdoğan's government has been getting ready for the possibility of Democratic candidate Joe Biden's possible win, journalist Murat Yetkin claimed.

Yetkin, in a recent piece he penned for his personal blog, wrote that "Beştepe believes that Biden’s win will be, overall, 'less harmful,' and could even benefit the country depending on the developments in Turkey."

"If Biden wins, its short term effect on Turkey will be harmful. Biden can strike down on Erdoğan, other leaders who are close to Trump. Besides, there is the strategic issue of S-400s that the Pentagon is pressing hard. But Biden would benefit Turkey to win in the long run. The crucial factor here is that Biden is more 'rational and predictable', as one of our sources involved in the developments put it," he added.

Murat Yetkin's piece in full can be reached here. 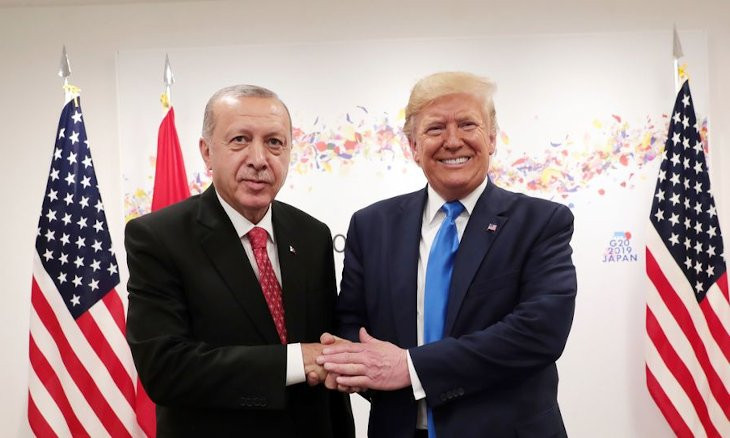