The Istanbul Governor's Office has banned the Metropolitan Municipality (İBB), run by the main opposition Republican People's Party (CHP), to organize Ramadan activities at Sultanahmet Square, although such events were being abundantly hosted at the famous square when the city was being run by the ruling Justice and Development Party (AKP).

On March 23, İBB General Secretary Can Akın Çağlar sent a letter of notification to the governor's office about the activities the municipality was planning to hold during the month of Ramadan throughout the city, according to reporting by daily Birgün.

The letter listed the name of several places where such events would be held, including Sultanahmet Square.

The governor's office referred the letter to the Culture and Tourism Ministry, which said that Sultanahmet Square was a “historical place” and therefore disapproved it being opened to Ramadan festivities.

Citing the ministry's decision, the governor's office said in its response to the İBB that no iftar gatherings would be allowed at the famous square this year. 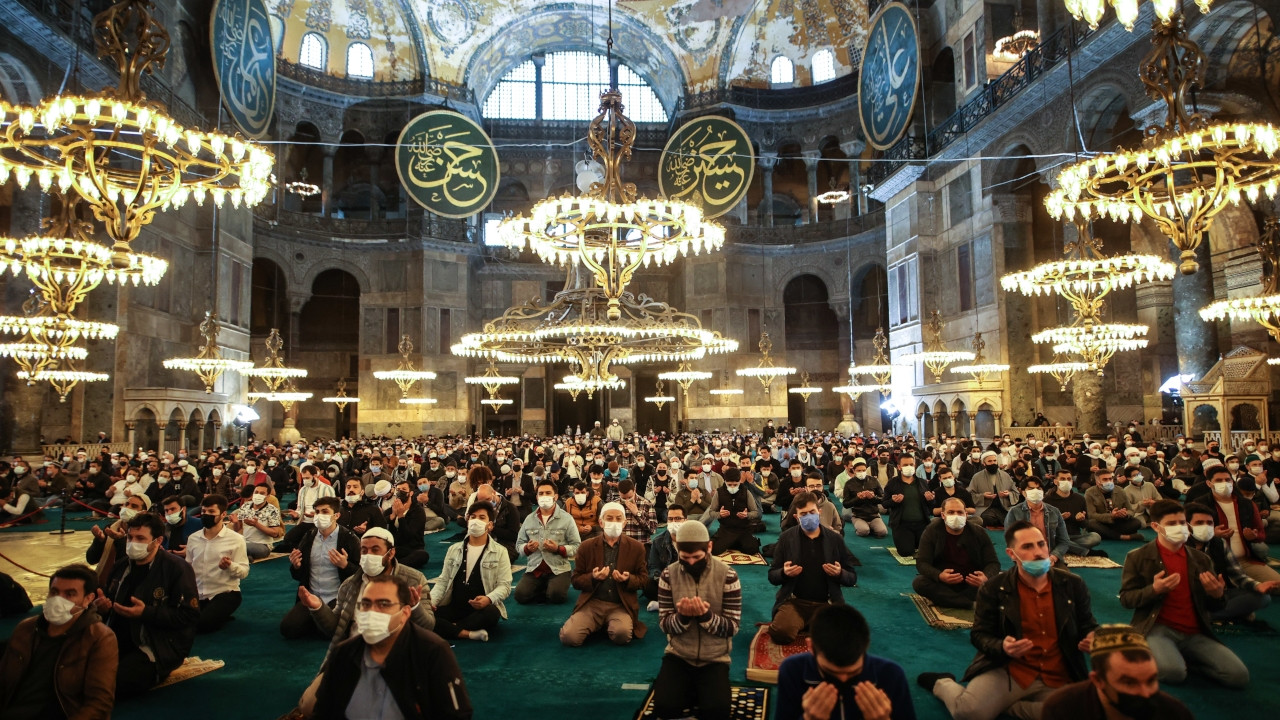 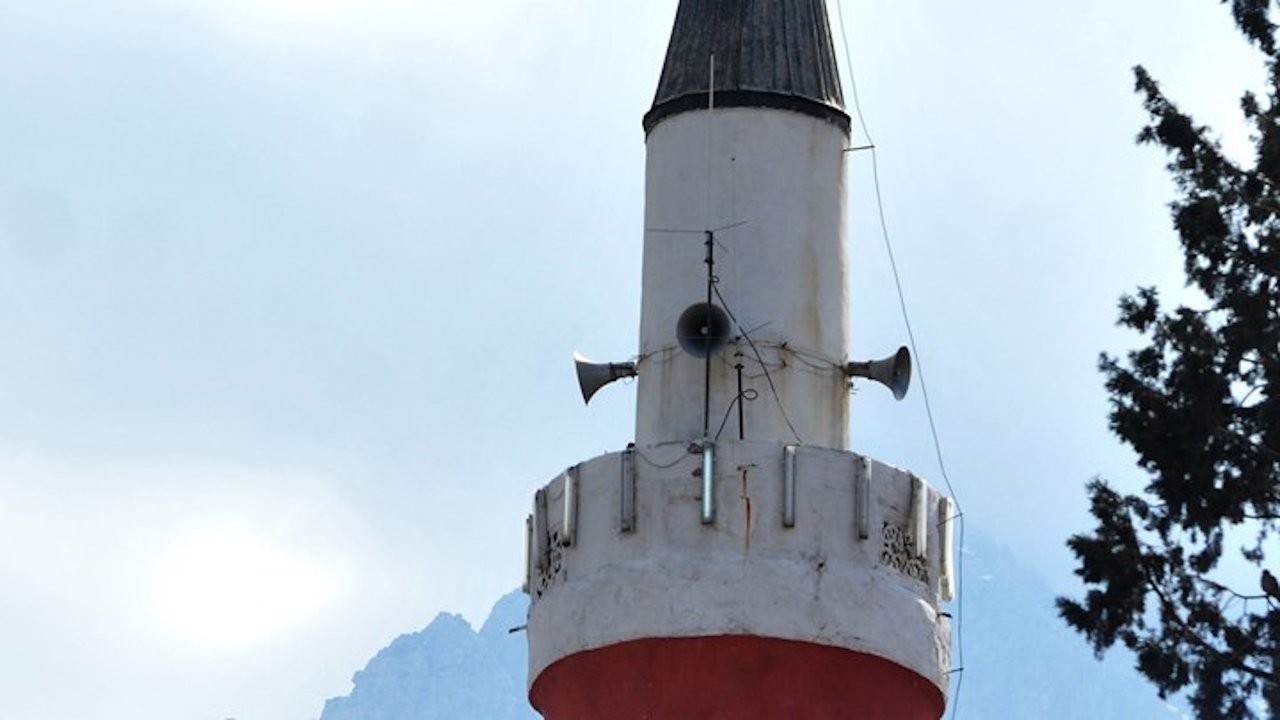