Erdoğan's official Twitter account said on Aug. 2 that the State Supervisory Council (DDK) had been authorized to look into the issue.

DDK head Yunus Arıncı on Aug. 3 said that the institution's inspectors would pay a visit to ÖSYM later on in the day. “The report [of the DDK] will be submitted to President Erdoğan. It seems that there is a problematic situation,” Arıncı was quoted as saying by broadcaster NTV.

About 1.5 million people took the public sector placement exam overseen by ÖSYM over the weekend. Afterwards, it was reported that several of the questions were the same as the ones found in preparation exams and videos of Yediiklim Publishing House.

Several exam takers demanded the exam's cancellation, while opposition politicians urged a swift probe into the incident. ÖSYM, on the other hand, refuted the allegations of a fraud, saying in a statement: “Claims that some of the questions were the same as the ones found in a publishing house's preparation exam are baseless.”

On Aug. 4, Erdoğan appointed Prof. Bayram Ali Ersoy as the new ÖSYM chief. Soon after he assumed the post, Ersoy addressed the public, saying that the KPSS exam was cancelled and a new exam would take place in the upcoming days. 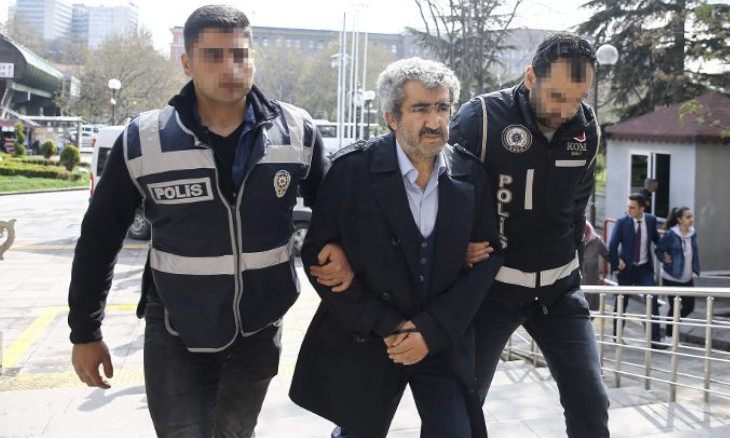