Over 10 people were hospitalized because of a chemical gas leak in the Pamukova district of the northwestern province of Sakarya on March 28.

A total of 12 people, of whom two were police officers, were taken to Pamukova State Hospital after getting affected by the industrial cylinders thrown into irrigation channels.

The cylinders containing volatile inorganic compounds were thrown to the area by unknown individuals, the state-run Anadolu Agency reported.

Ten people who suffered from nausea were taken to the hospital initially and the two police officers were taken upon investigating the scene of the gas leak. 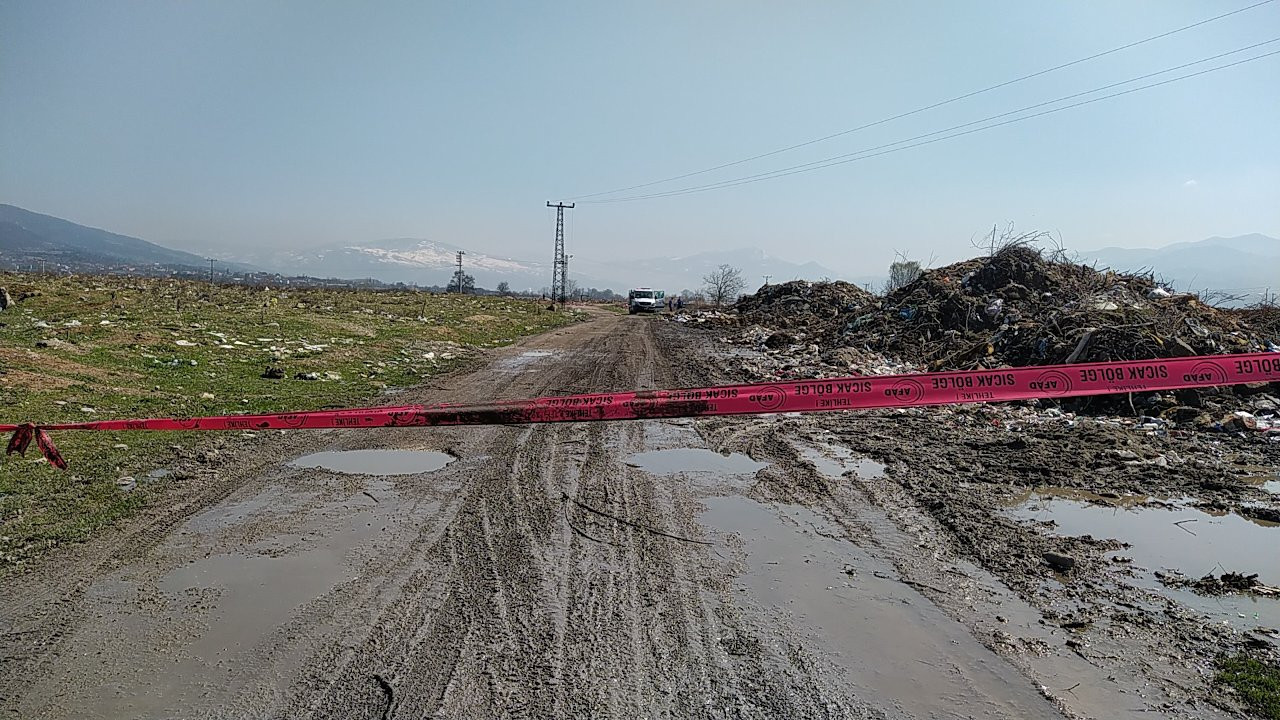 The Disaster and Emergency Management Presidency (AFAD) launched an investigation into the incident. They scanned the area and analyzed the gas in the industrial cylinders.

Officials blocked patient admission to the hospital for a while to carry out cleaning efforts. 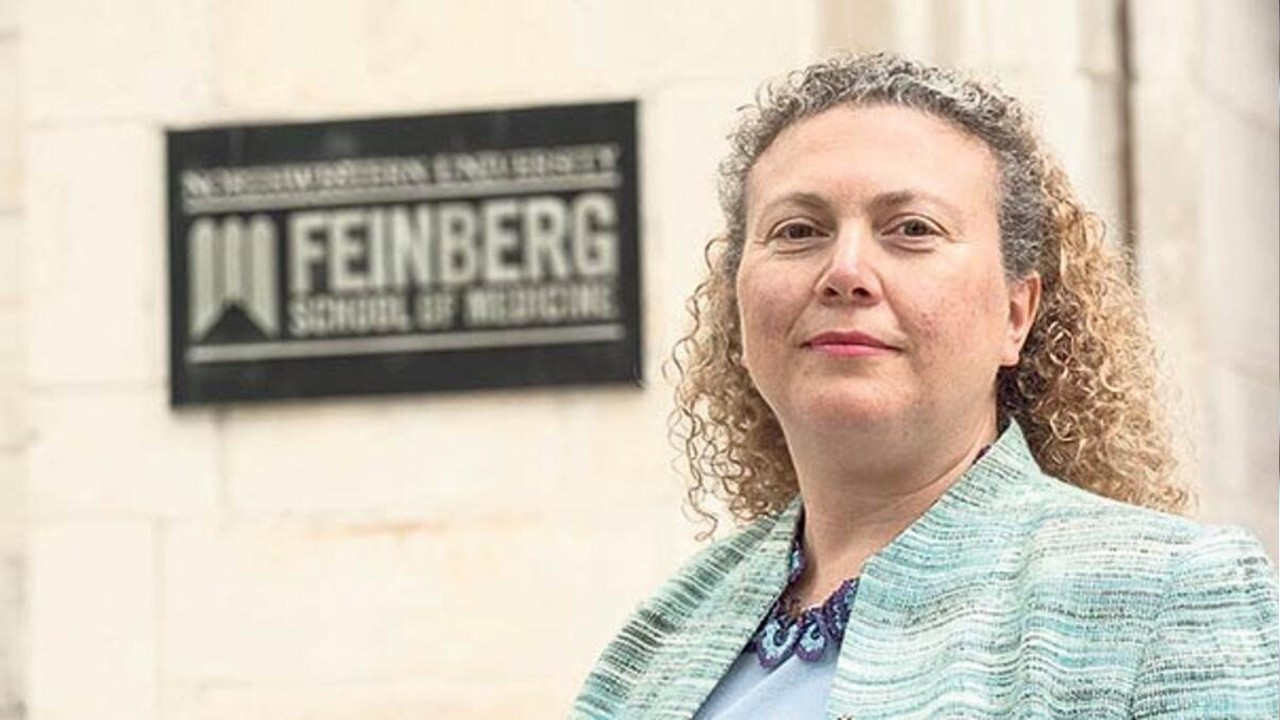