Some 106 members of the U.S. House of Representatives co-signed a letter to President Joe Biden, urging him to officially recognize the Armenian Genocide in his statement on April 24.

“The historic fact of what occurred a century ago is not in serious dispute. American diplomats of the period documented the mass slaughter of the Armenians, though they had no word for what they were witnessing. It was only decades later that Raphael Lemkin coined the term 'genocide', and did so specifically with the attempted extermination of the Armenian people in mind,” their April 21-dated letter read.

“Mr. President, as you said last year in your April 24 statement, ‘Silence is complicity.’ The shameful silence of the United States Government on the historic fact of the Armenian Genocide has gone on for too long, and it must end. We urge you to follow through on your commitments, and speak the truth,” the letter ended by saying.

In 2019, both the House of Representatives and the Senate passed resolutions formally declaring that the mass killing of 1.5 million Armenians by the Ottoman Empire was genocide.

On April 20, Turkish Foreign Minister Mevlüt Çavuşoğlu was asked in an interview whether Biden would recognize the killings as a genocide amid reports he would be the first U.S. president to do so.

"Statements that have no legal binding will have no benefit, but they will harm ties," Çavuşoğlu said. "If the United States wants to worsen ties, the decision is theirs," he said.

Ties between Ankara and Washington have been strained over a host of issues, from Turkey's purchase of Russian S-400 defense systems - over which it was the target of U.S. sanctions - to policy differences in Syria, human rights and legal matters.

Turkish President Recep Tayyip Erdoğan established a close bond with former U.S. President Donald Trump, but he has yet to speak to Biden since he became president on Jan. 20.

Officials from Turkey and the United States have held talks since Biden's administration took office. 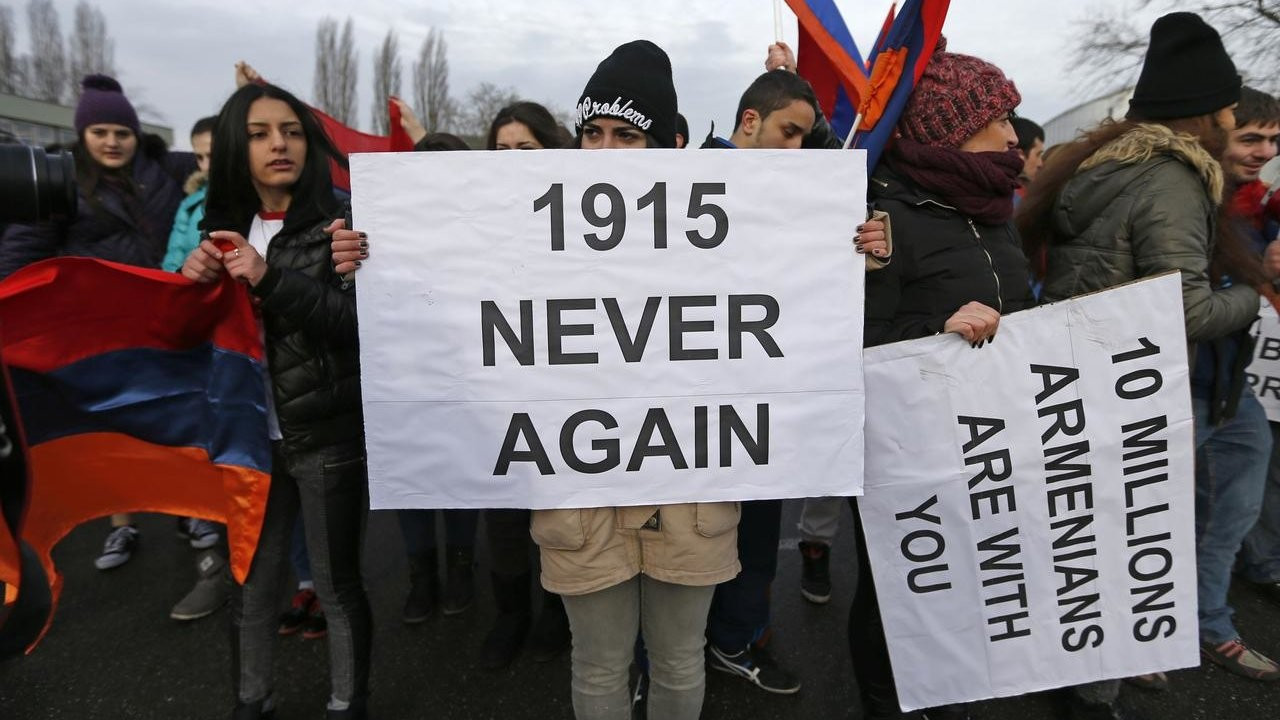 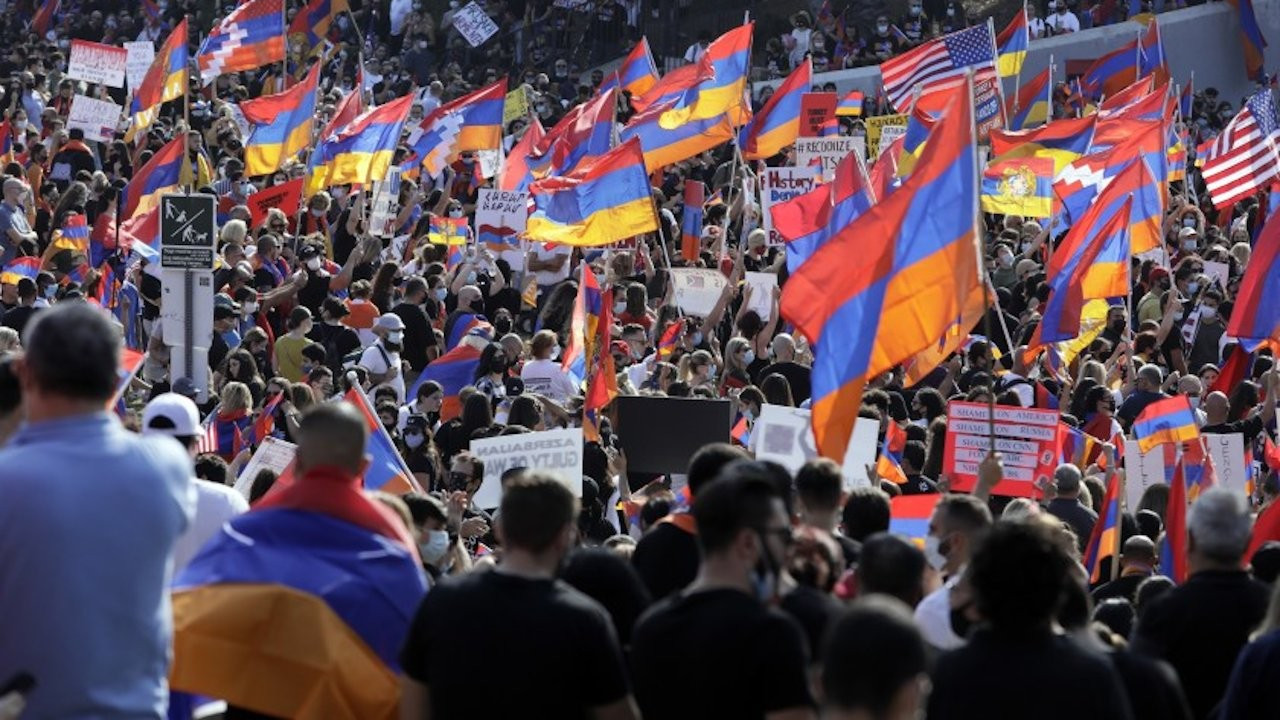