The district municipality of southern Hatay's Arsuz launched an investigation into the transfer of the ownership of more than 300 hectares of land to 10 wealthy individuals in the area recently.

The land had become state property with the declaration of the southernmost province of Hatay as part of the Turkish Republic in 1939, attorney Ali Haydar Gökpınar noted.

The İskenderun police's smuggling and organized crime units have launched investigations into the transfer of the land onto 10 of the wealthiest businesspeople in the province, Gökpınar added.

The change in ownership was only revealed when farmers who had been working the fields for years were asked to evacuate, Gökpınar said, adding that the Arsuz District Municipality had no knowledge of the procedure.

The new owners took the property of the land on the grounds that they were successors of the original owners of the land prior to its inclusion in Turkey, who were Syrian, Gökpınar added.

"If there was going to be a transfer of ownership, the priority would be the people who have been working the land for so long. The farmers would have priority," the attorney said.

Farmers who have been forced to evacuate the area also sued the local directorate of land registry, and the courts have suspended the transfer of ownership as a precautionary measure, Gökpınar noted.

The Arsuz District Municipality and the potential new owners of the land are yet to make public statements about the transfer of ownership. 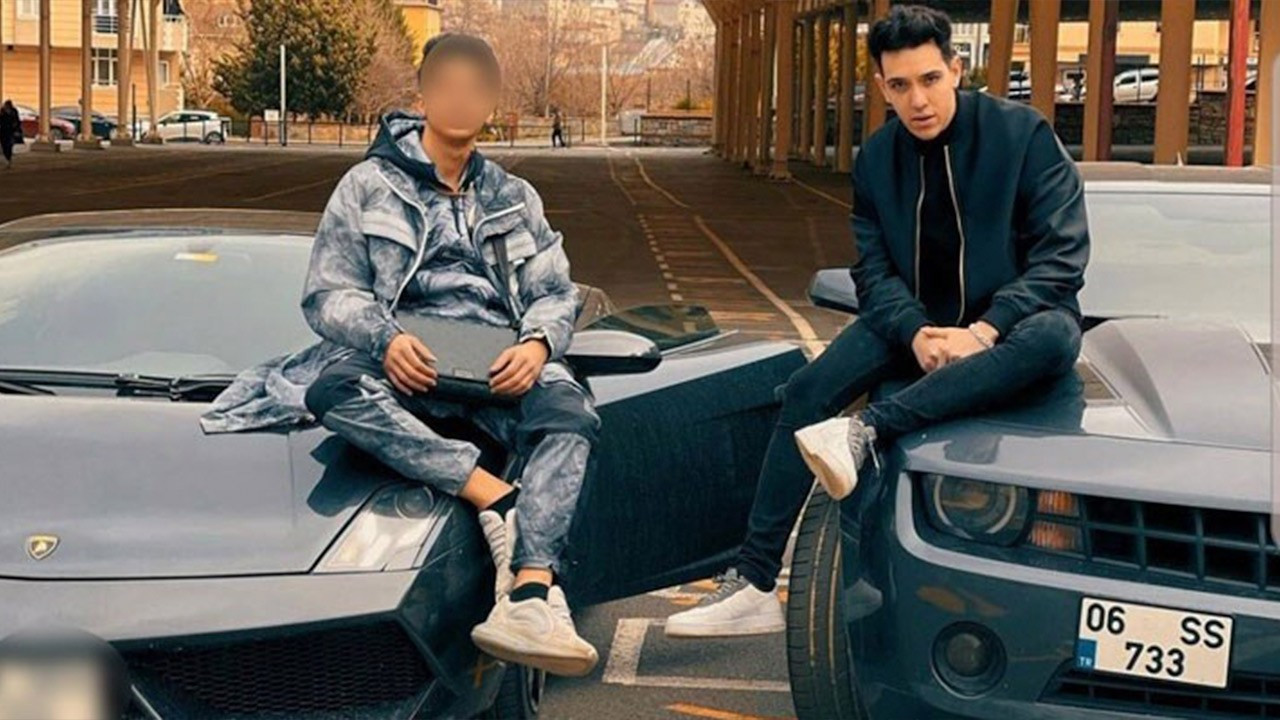 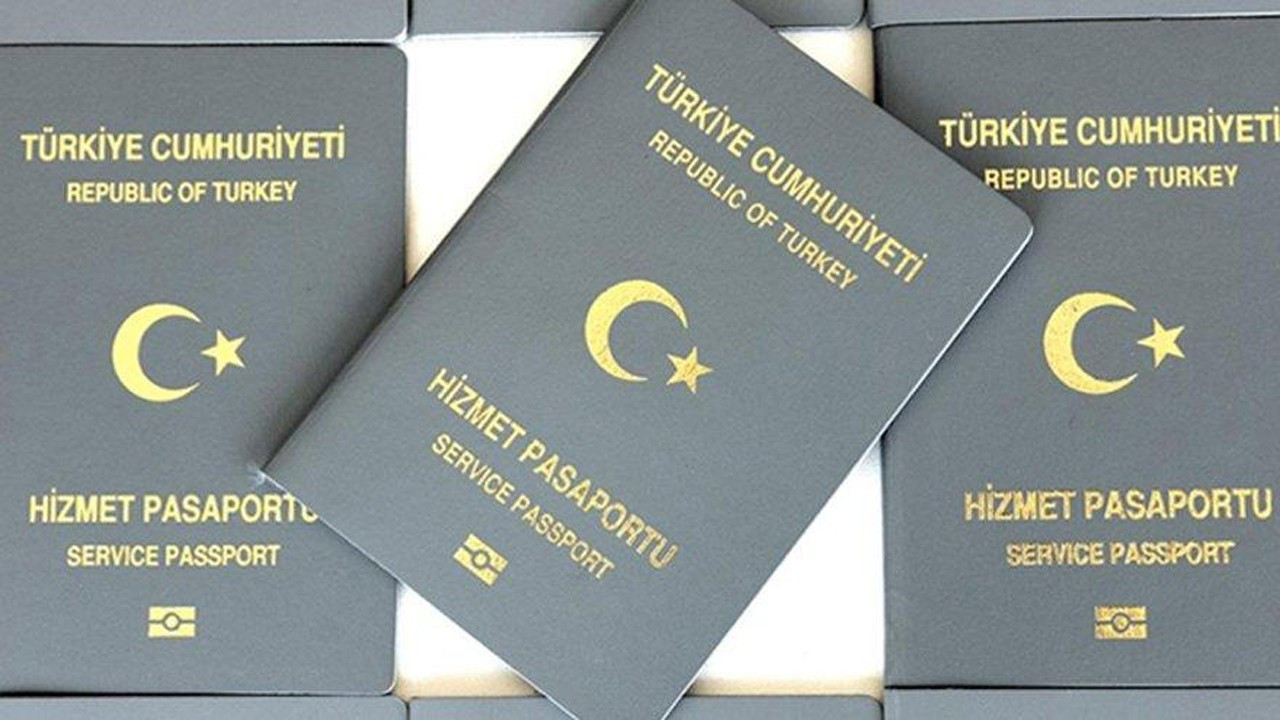