Turkish Health Minister Fahrettin Koca has said that a total of 2,412 medical doctors have resigned between March 10 – Sept. 8, 2020, and another 522 of them have taken a job at private hospitals.

Of these 2,412 doctors, 858 were specialist physicians, 144 were resident doctors and 1,410 were general practitioners, according to Koca's answer.

The minister however did not reveal the data on the number of doctors who received health reports during this period, saying the Health Ministry does not have hold of such data.

Long shifts cause resident doctors to be 'disconnected from profession'

Several resident doctors across the country have also come to the verge of burnout as they sometimes work as many as 36 hours straight, scrapping a 24-hour limit.

The number of resident doctors in Turkey has reached approximately 30,000. Not only are they experiencing severe problems due to the COVID-19 pandemic, but they are also the ones who have shouldered the heaviest burden during this period.

“We are seen as the cheap labor and given the sole job of examining patients. It is not our main to duty to make sure that the hospital functions; we should be also working at those to get training,” A.D., who is in his second year of residence, told Gazete Duvar.

He said that their 36-hour long shifts have come to the point of “being unbearable” which pushed resident doctors at his hospital to take antidepressants.

“Almost all of the resident doctors are taking antidepressants. Because there are periods when we work 36 hours nonstop and we are unable to sleep. We do not take the day off following this shift...This has brought us to the point of being 'disconnected from the profession' and makes us consider resigning,” he said.

When resident doctors protest this system, they face mobbing from their seniors, he said. “We have filed a petition to take rest following our night shift, but they have increased the number of our night shifts from eight to 14 per month instead,” A.D. said.

Another resident doctor F.Ç., who is in his fifth year of residency, said that they are only “trying to survive amid inhumane conditions.”

“Resident doctors are normally students who are supposed to get training. But let alone studying [for the area of expertise], we are only trying to survive due to the working system which pushes us to work for 36 hours nonstop,” he said.

Betül Kaygusuz, a member of the Turkish Medical Association (TTB)'s department of “Assistants and Young Expert Doctors,” has said that although the law grants doctors the right to take the day off following their night shifts, this situation “has been left to the initiative of the chief physician.”

“The health service's quality deteriorates when a doctor, who has not slept all night, performs a surgery the next day. We come across very sad situations, such as doctors falling asleep at the wheel and then getting into accidents. It is one of our primary demands that none of the resident doctors work following their night shifts,” Kaygusuz said. 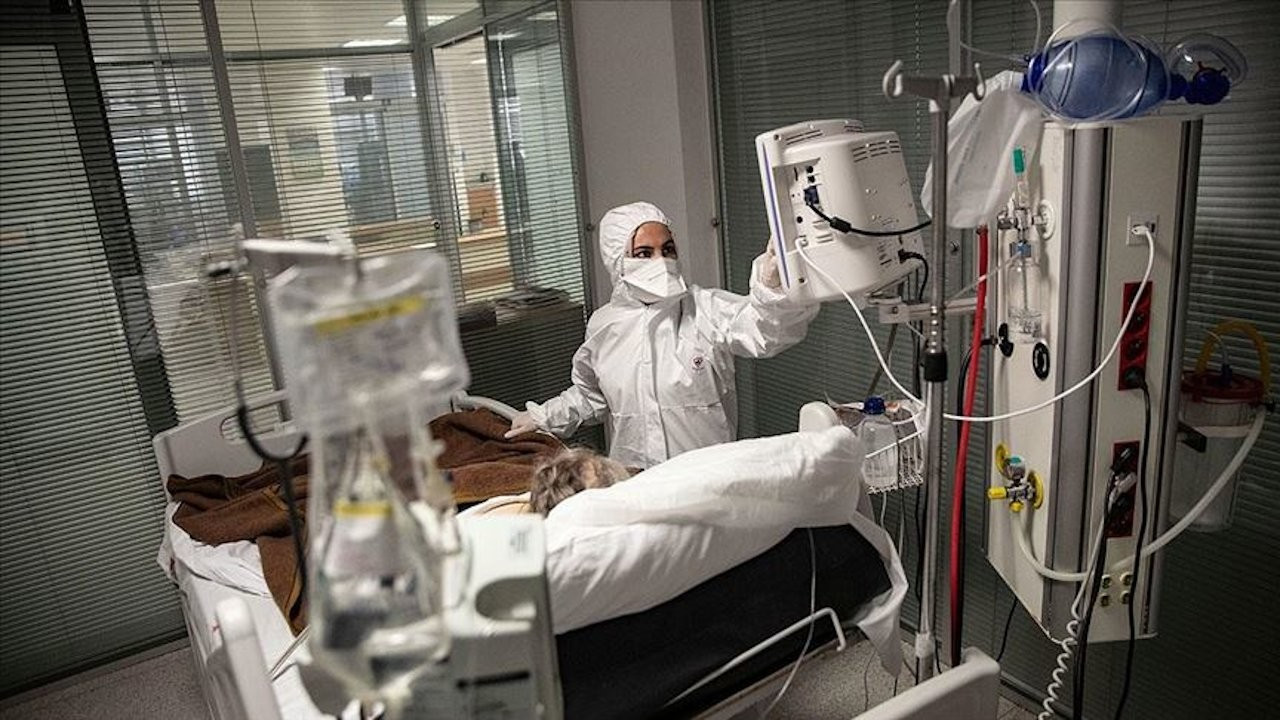 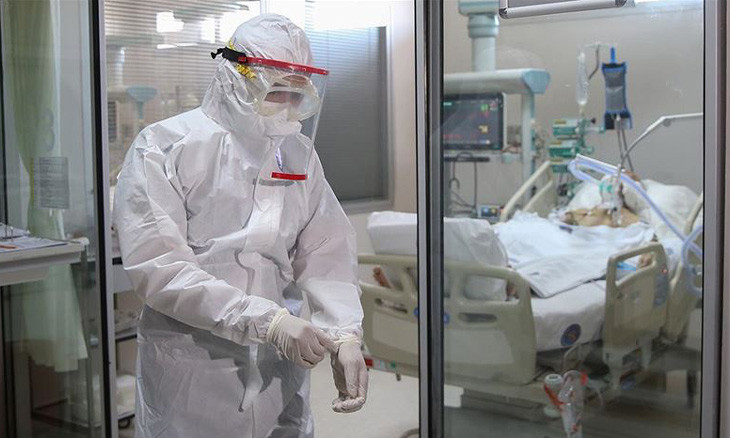