A 72-year-old paralyzed woman who has been receiving oxygen via an oxygen concentrator at her home, is unable to use the device for the last three days due to a power cut in her neighborhood in the eastern province of Van.

“My wife has been struggling for her life since there is no electricity for the last three days. She cannot breathe. She is connected to the machine. Who will be responsible for it if she dies?” Reyhan Duman's husband Hüseyin Duman was quoted as saying by Mezopotamya news agency on Jan. 7.

The power outage came after the electricity distribution company VEDAŞ has decided to remove people's electric meters from their original places in the neighborhood of Yalım Erez in the İpekyolu district. VEDAŞ officials have been in the process of placing the electric meters on transmission towers. The company is believed to have undertaken this move to prevent citizens from adjusting the electric meter in a manner enabling it to indicate the energy lesser than the used amount.

Hüseyin Duman said that he will file a complaint against VEDAŞ officials for their action as the neighborhood has not been receiving electricity for over 48 hours, which might result in his wife's death. He said that Reyhan Duman has Parkinson's disease and has been using the oxygen concentrator for the last four years.

Another neighborhood resident Şevin Savur slammed VEDAŞ for its action. “Students cannot access their online classes. We are in the dark. How are we supposed to live without electricity in this cold weather? We want our electricity to be turned on and our meters not to be taken to the transmission towers,” she said. 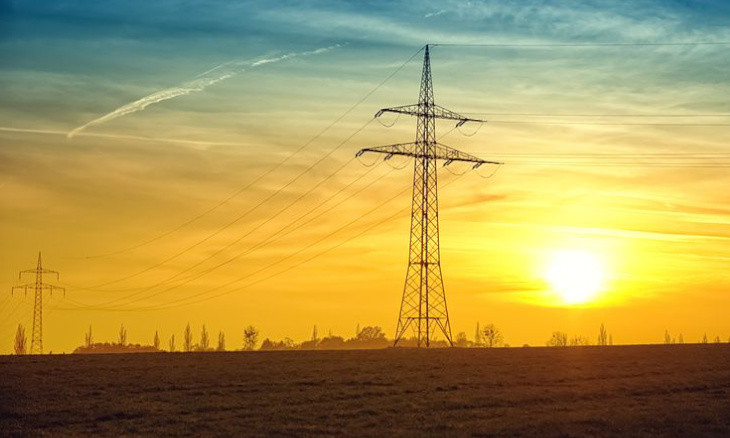