The gunman who attacked Ahmet Kaya Cultural Center in Paris has confessed that he targeted Kurds on purpose in a hate crime, Deutsche Welle Turkish reported, basing its report on broadcaster France Info.

The assailant’s 90-year-old father said that his son had not said anything when he left home on the day of the attack and named his son as a “lunatic.”

The 69-year-old gunman on Dec. 23 killed three people, who were all Kurdish, at Ahmet Kaya Kurdish Cultural Center on Rue d'Enghien. 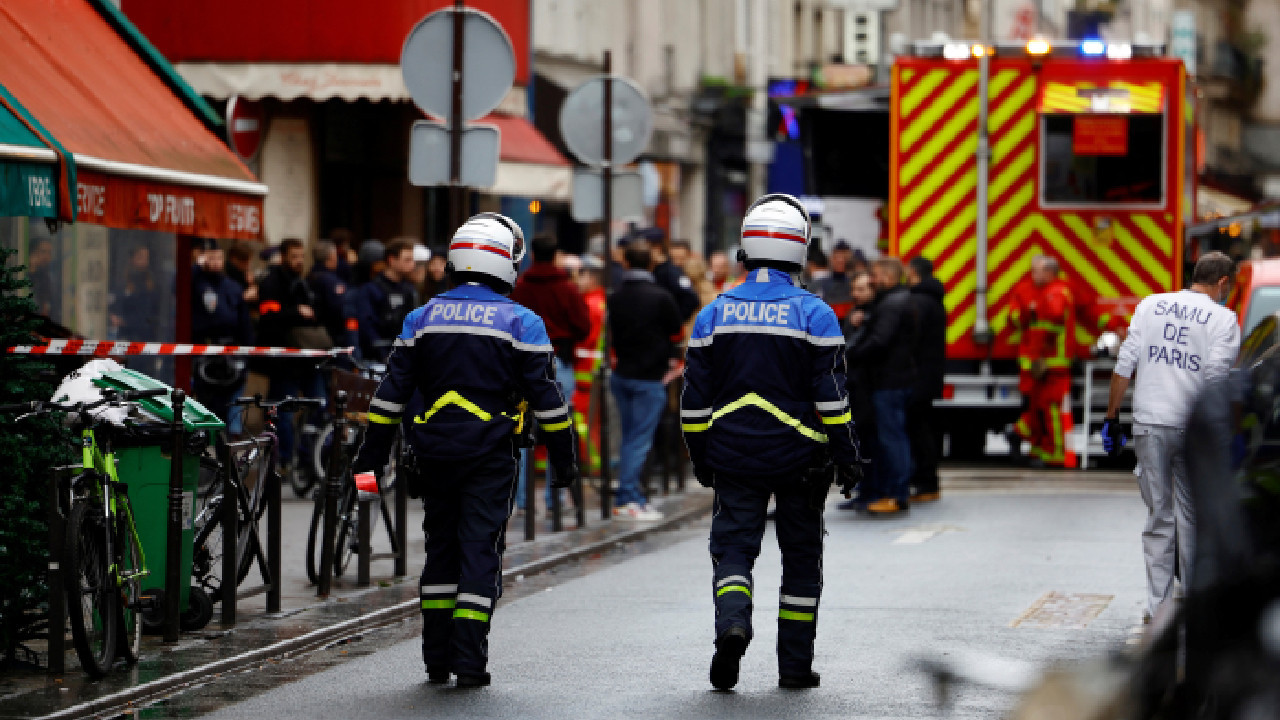