The Pentagon has reiterated its call on Turkey to not retain Russian-made S-400 missile defense systems, stressing that they're incompatible with the F-35 fighter jets.

"There's been no change to the administration's policy with respect to the F-35 and the S-400," Pentagon spokesperson John Kirby told reporters on Feb. 23.

"Again, we urge Turkey not to move ahead with the delivery of the S-400. We believe it's incompatible with the F-35, and Turkey remains suspended from that program. Again, we urge them not to retain it," he said.

Kirby also noted that Ankara had multiple opportunities over the last decade to purchase the Patriot defense system from the U.S.

"Turkey instead chose S-400s, which provides Russia revenue, access, and influence," he said.

Kirby's remarks echoed previous comments by U.S. State Department spokesperson Ned Price who had said on Feb. 10 that the U.S. policy Turkey's acquisition of the S-400s remain unchanged and that Washington continues to urge Ankara not to retain the system.

Price had made the comments when asked whether the U.S. is considering Turkey's suggestion that it may not need to make the S-400s operational all the time. 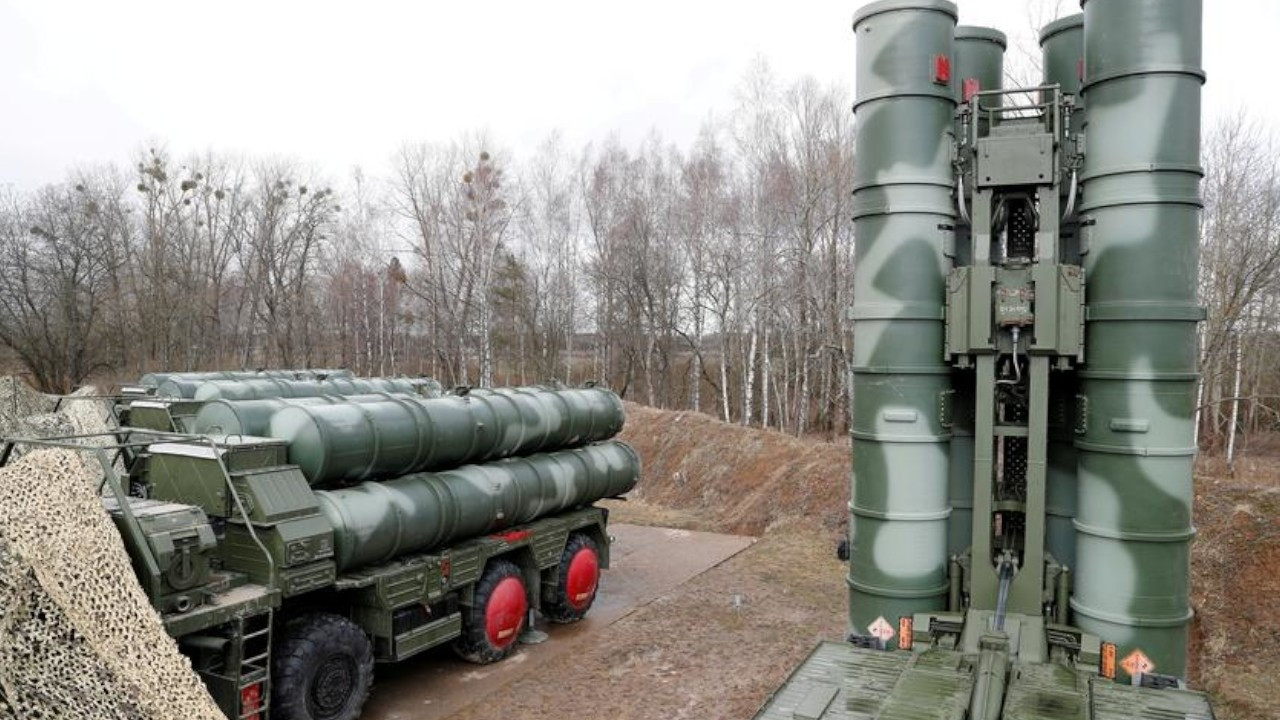