Pro-Kurdish Peoples' Democratic Party (HDP) deputy and human rights defender Ömer Faruk Gergerlioğlu revealed on Sept. 22 that a former police officer had been left handcuffed to his hospital bed for 35 days prior to his death from the COVID-19 disease last year.

Atasoy was being held in the Tavşanlı Prison in the western province of Kütahya.

The former police officer's death was considered to be a result of an oversight on the part of the prison administration.

Other inmates' calls for the prison administration to attend to Atasoy's health were ignored, Gergerlioğlu said, adding that the inmate was taken to the hospital too late.

Further, a gendarmerie commander insisted that Atasoy be taken out of intensive care and admitted to a regular bed, the deputy said, adding that "a murder-like death in handcuffs occurred as a result."

"A photo of Veysel Atasoy revealed on the anniversary of his death that he was handcuffed to his bed for 35 days!"

Gergerlioğlu said that on the first year death anniversary of Atasoy, a photo showing him handcuffed to his hospital bed has emerged. "Handcuffing this patient to his bed for 35 days is a crime of torture!" Gergerlioğlu wrote on Twitter. 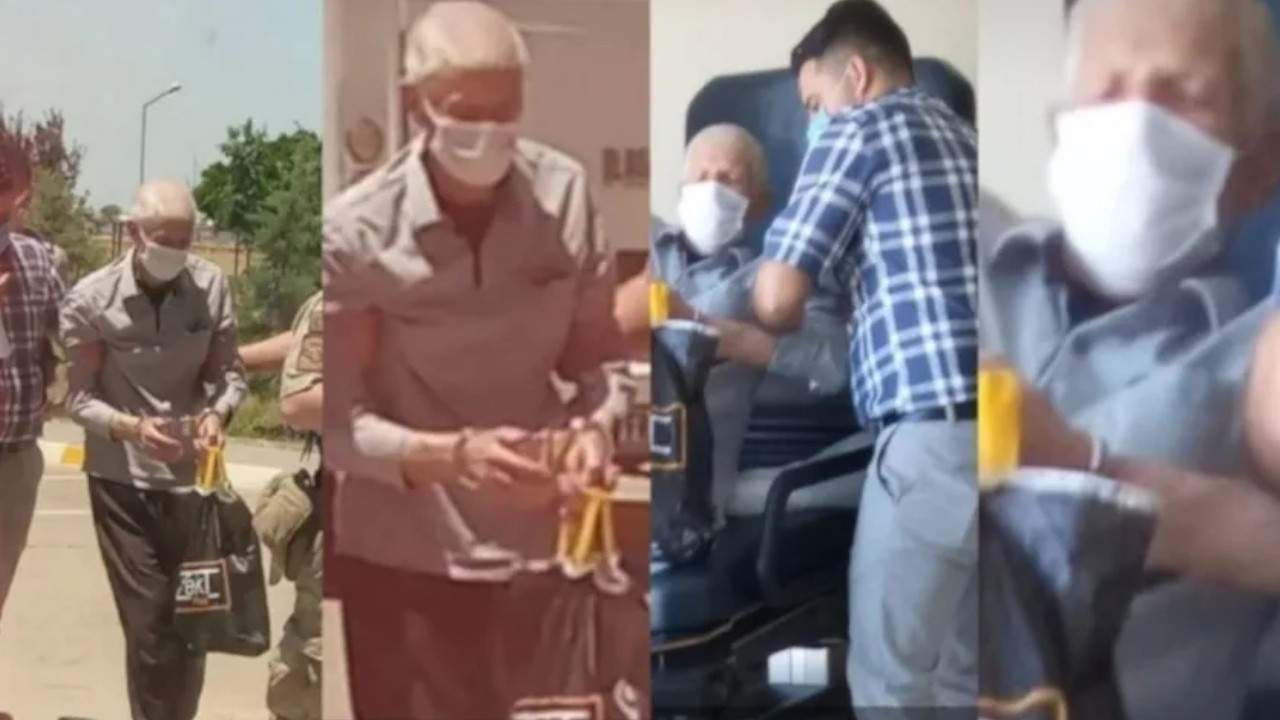 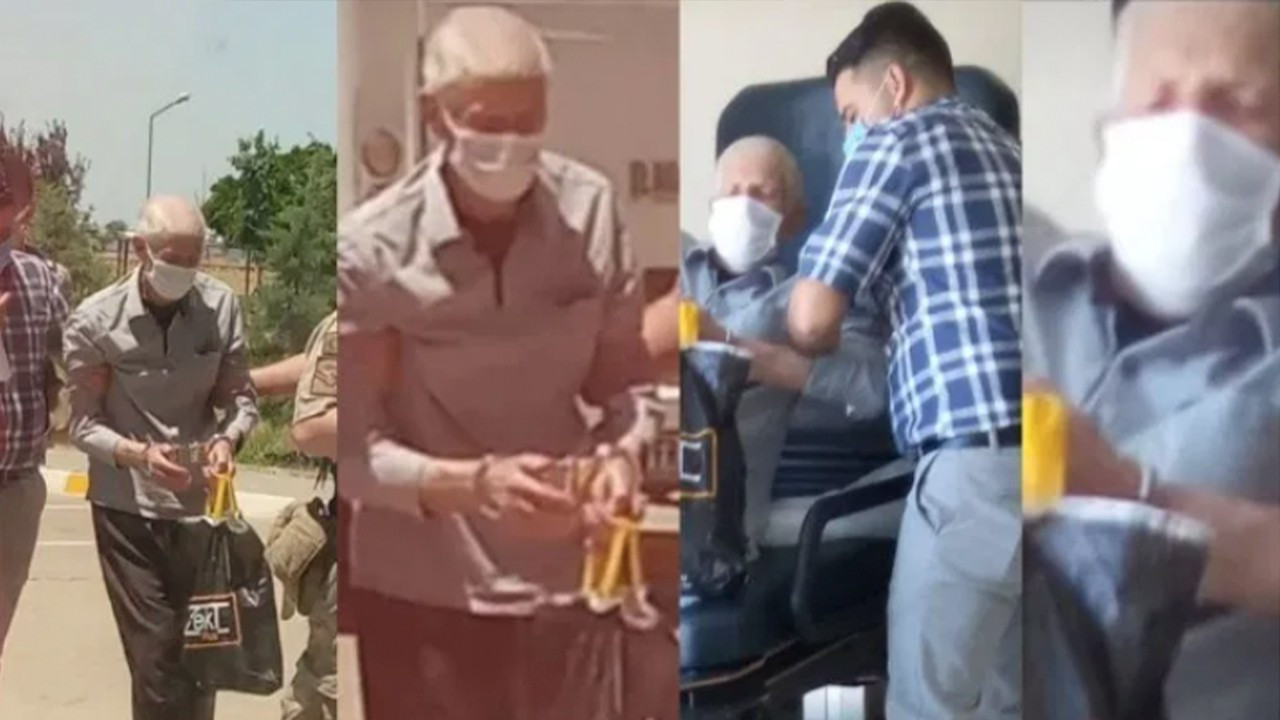