Lawyers of jailed Kurdistan Workers' Party (PKK) leader Abdullah Öcalan released a written statement on March 25 saying Turkish authorities had allowed Öcalan to have a phone conversation with his brother following concerns over his health.

The Asrın Law Office however indicated that Öcalan's telephone conversation was cut off when he expressed to his brother that his right to communicate with his lawyers was being violated by the İmralı prison administration.

The last time that Öcalan was allowed to talk with his older brother Mehmet on the phone was on April 27, 2020.

The lawyers said that their demand to hold a face-to-face conversation with Öcalan is being rejected by Turkish authorities.

“In the part of the conversation that could take place [with his brother], Mr. Öcalan has also stated that he does not accept that this demand [to contact his lawyers] is not met and that this situation is in contradiction to the law. After that, the conversation was aborted,” the lawyers said in their statement.

To the press and the public pic.twitter.com/Zxe3tf7rdL

After an eight-year ban on lawyer-client meeting, Öcalan was allowed to meet his lawyers on May 2, 2019 following hunger strikes and death fasts.

On March 14, rumors suggesting Öcalan's death circulated on social media, which promoted his lawyers to file another demand to see the PKK leader in jail. The lawyers said that they were worried about Öcalan's health and demanded contact with him “to be able to confirm his well-being.”

“After on 14 March 2021 serious allegations were made on social media that gave rise to concerns about his life, we applied every single day for a face-to-face conversation, which is a legal right and has the purpose to be able to confirm his well-being. However, we have not been able to obtain a positive response to any of them,” the lawyers' March 25 statement said.

Öcalan has been imprisoned on the İmralı island prison near Istanbul since he was captured in 1999. 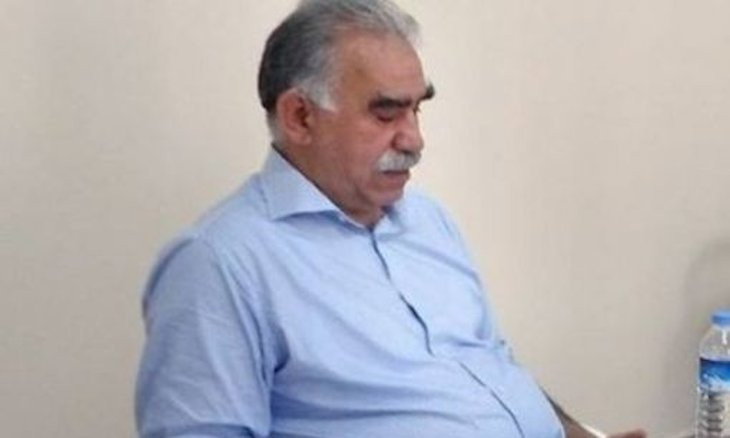