The Bayraktar TB2 drones, the first of which are due to be delivered next year, will be armed with anti-tank projectiles. Poland will also buy a logistics and training package, said Defense Minister Mariusz Blaszczak.

Blaszczak told state radio the Bayraktar TB2 drones "have proven themselves in wars" and added that the UAVs would be serviced by a military company, without giving further details.

The contract, which will be concluded without a procurement process, will be signed next week during a visit by Polish President Andrzej Duda to Turkey.

Canada scrapped export permits for drone technology to Turkey in April, after concluding that the equipment was used by Azeri forces fighting Armenia in the enclave of Nagorno-Karabakh. The parts under embargo included camera systems for Baykar armed drones. 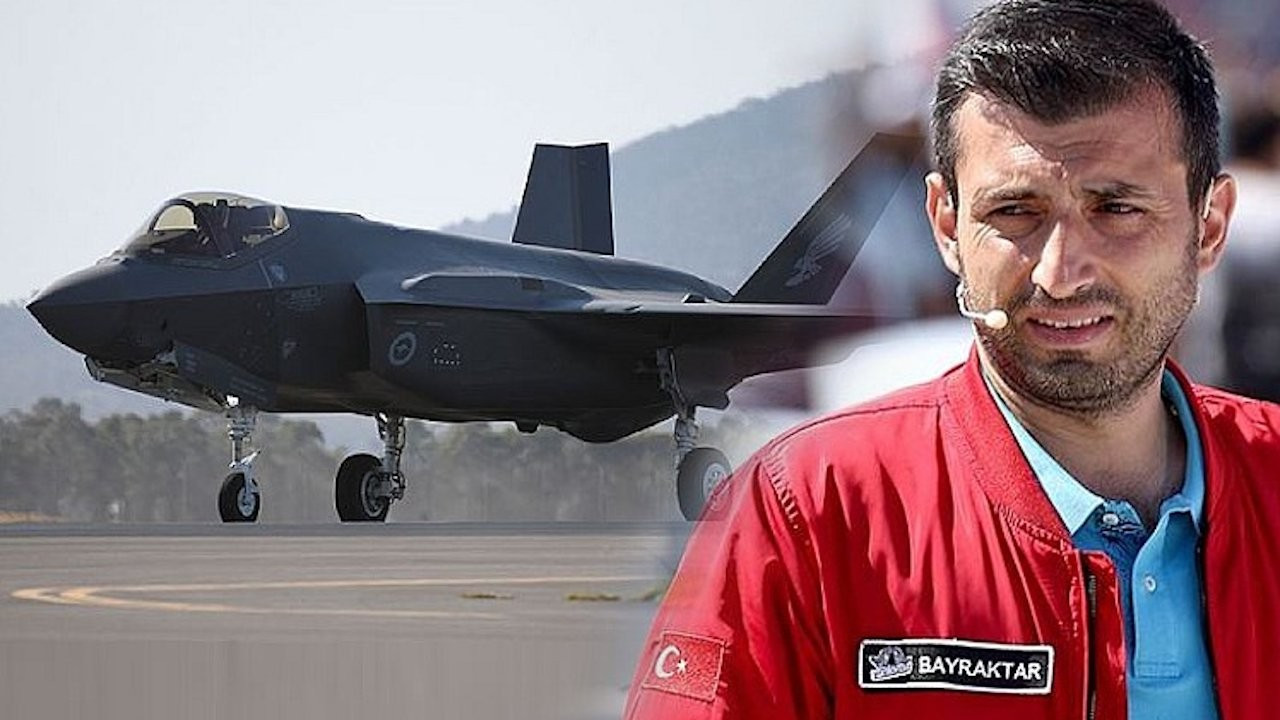 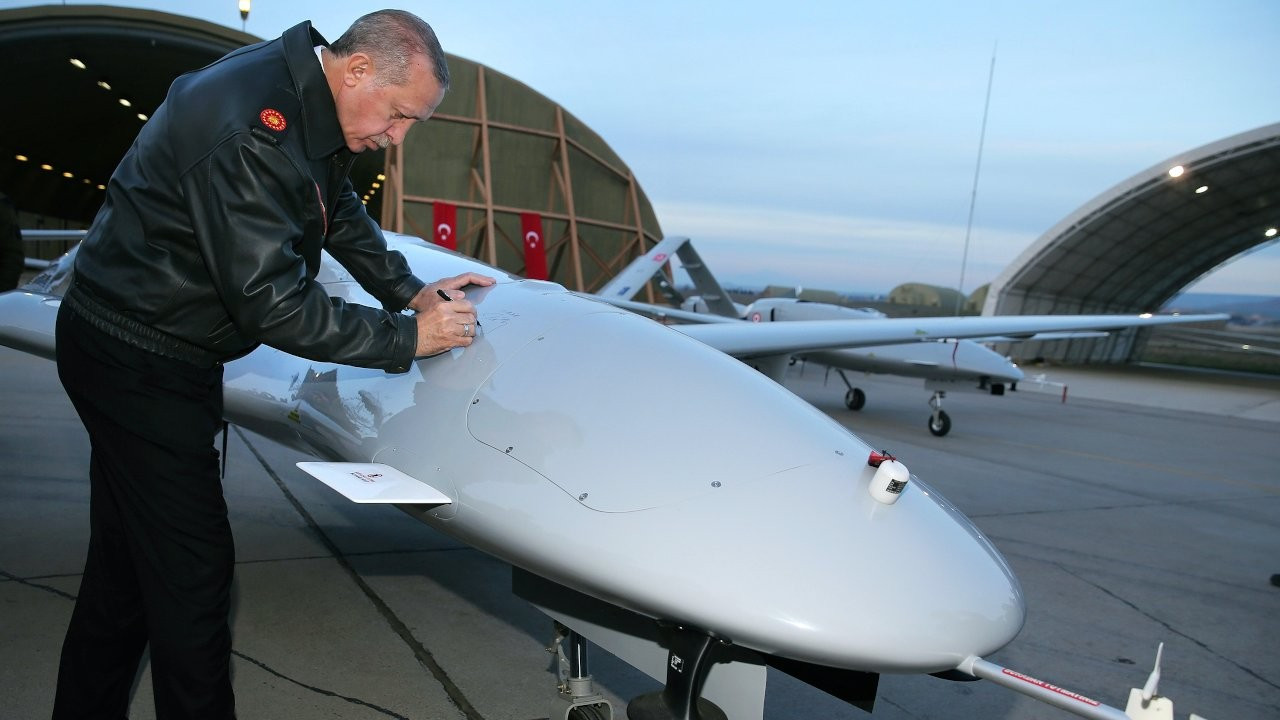