A student who was detained during Boğaziçi University protests has recalled police brutality, saying that officers hit the students in their faces intentionally.

Saying that she wanted to join the protests at Boğaziçi University after two students of Turkey's most prestigious higher education institution were arrested upon a complaint by the appointed-but-unapproved rector, Sapan noted that she and her friends were surrounded by riot police as they approached the university's entrance.

"Police officers wanted to run criminal checks and kept us waiting without citing a reason. As we started to move towards the university, they attacked us. We were eight people and all of us were detained and tortured," Sapan said.

"Officers hit me in my face and continued punching and kicking me when I fell to the floor. They hit us in our faces intentionally and it continued in the police vehicle," she added.

According to Sapan, police continued to hit the students after they were handcuffed.

Protests have been ongoing at Boğaziçi University for nearly ten months due to the insistence of the ruling Justice and Development Party (AKP) on appointing pro-government rectors to the university.

The protests began in early January after President Recep Tayyip Erdoğan appointed Melih Bulu, a long-time AKP member with less than mediocre credentials, and ensued until he was removed from his post in July.

Erdoğan then appointed Naci İnci, who was one of the very few academics that volunteered to work with Bulu, despite a 95 percent disapproval rate among the university's academics and students, triggering fresh protests.

İnci, who has been sacking academics active in the protests against him, including Can Candan, recently filed a complaint against ten students for protesting him. Two of the students were arrested as a result in early October. 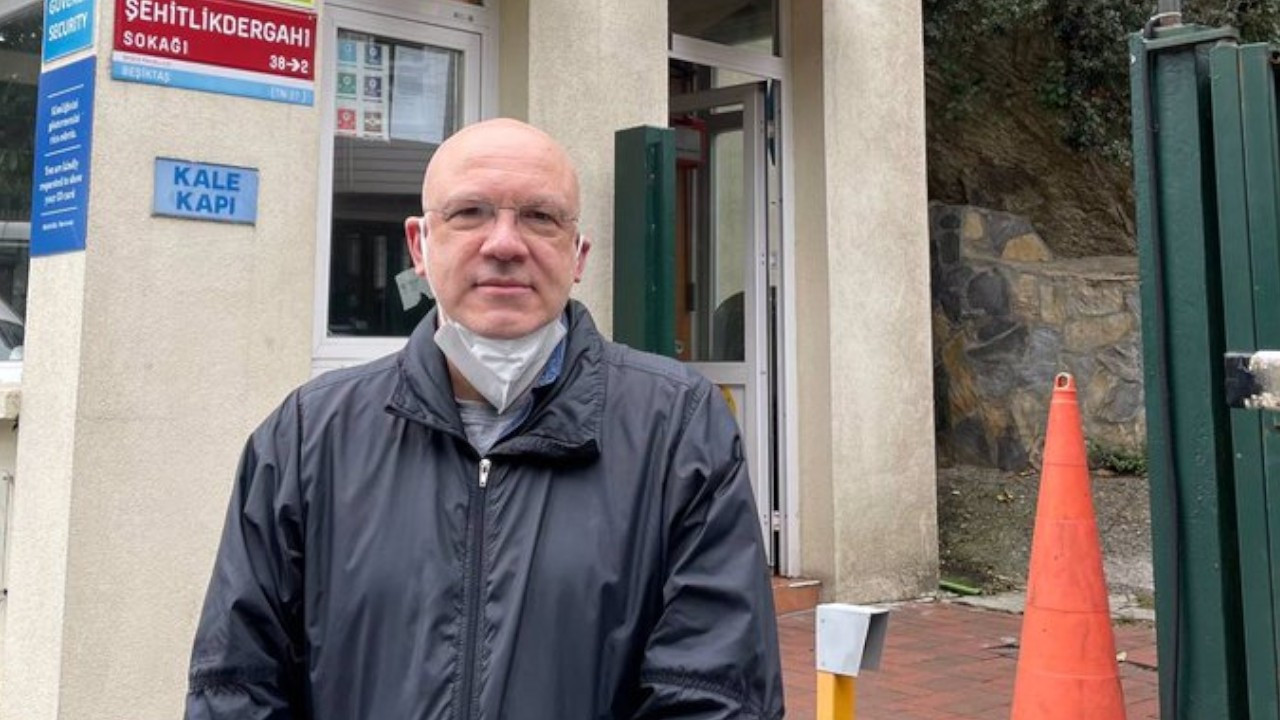 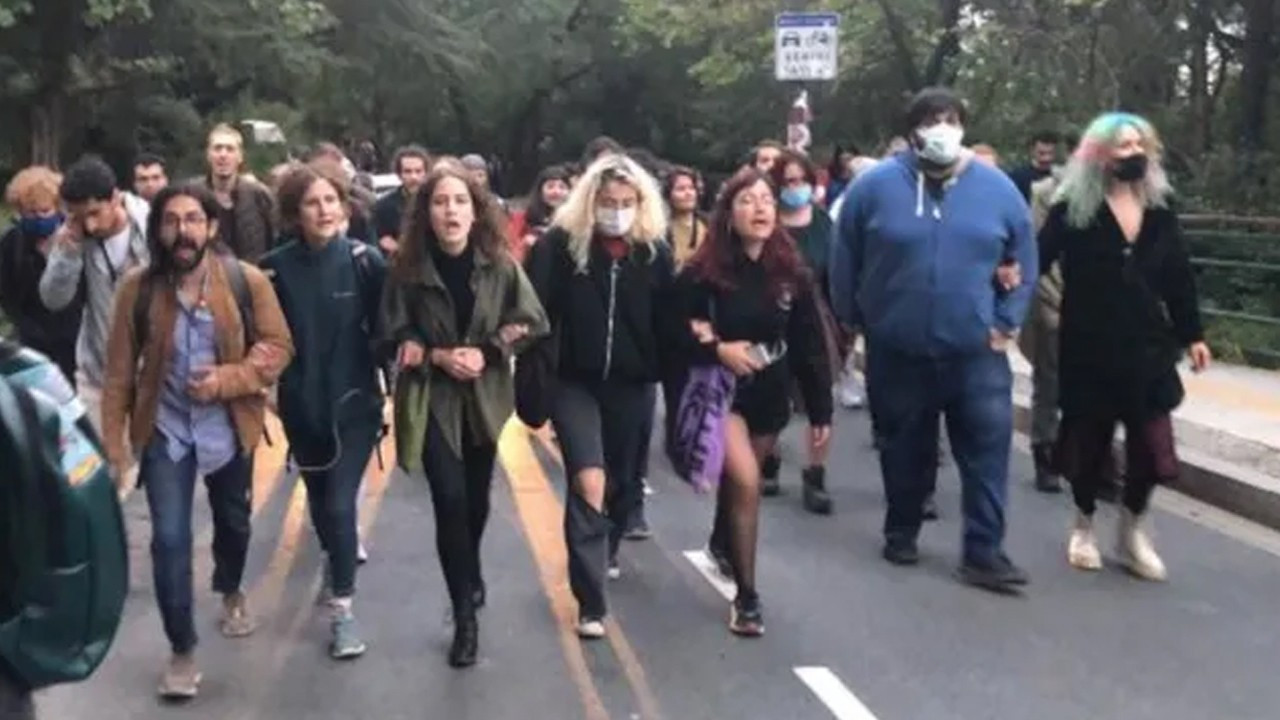 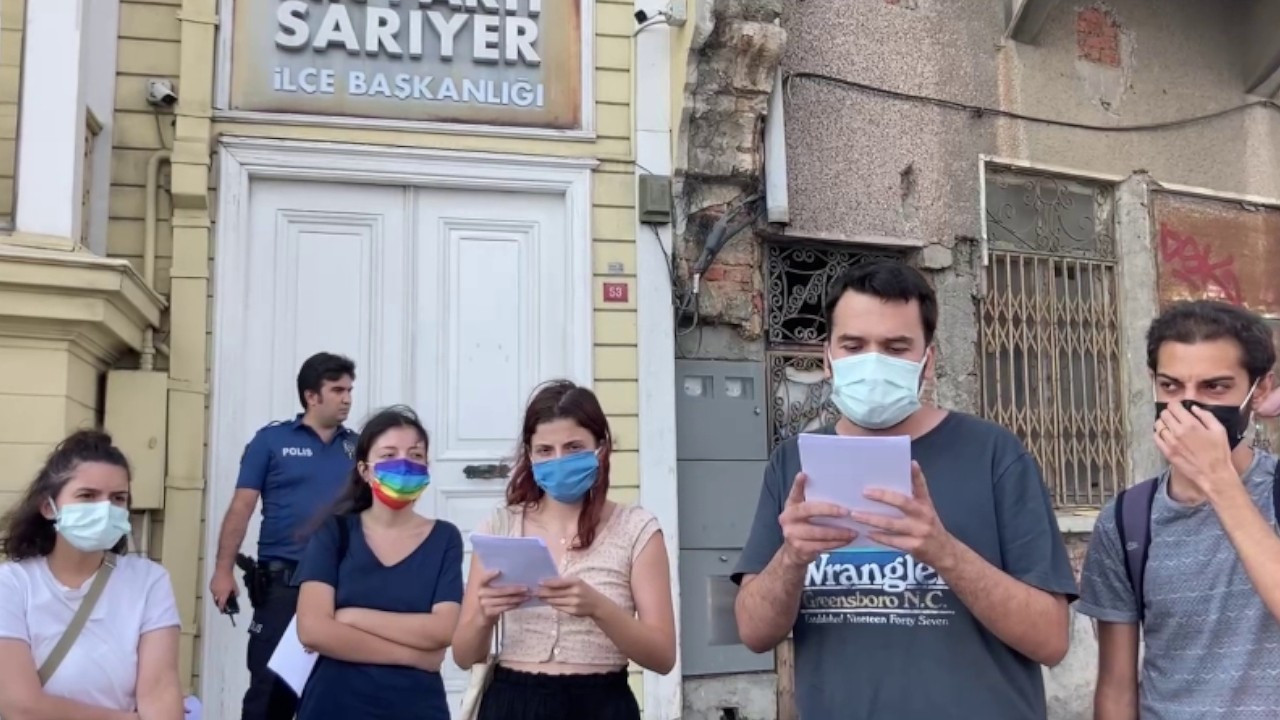