Legendary actor Kadir İnanır has responded to criticism about him watching a play based on a book by Selahattin Demirtaş, jailed former co-chair of the pro-Kurdish People's Democratic Party (HDP), saying that he attended the play "to promote peace."

"The issue is promoting peace. We were there for peace. You shouldn't be concerned about these little things," İnanır said on Jan. 15 when asked about Interior Minister Süleyman Soylu's criticisms.

Demirtaş's play "Devran" has been a subject of debate since it was put to stage on Jan. 6 due to the accusations aimed at the former co-chair.

Demirtaş, who has been in jail since Nov. 4, 2016, is accused of having links to the Kurdistan Workers' Party (PKK) - a group designated as a terrorist organization by Turkey, the U.S. and the European Union. 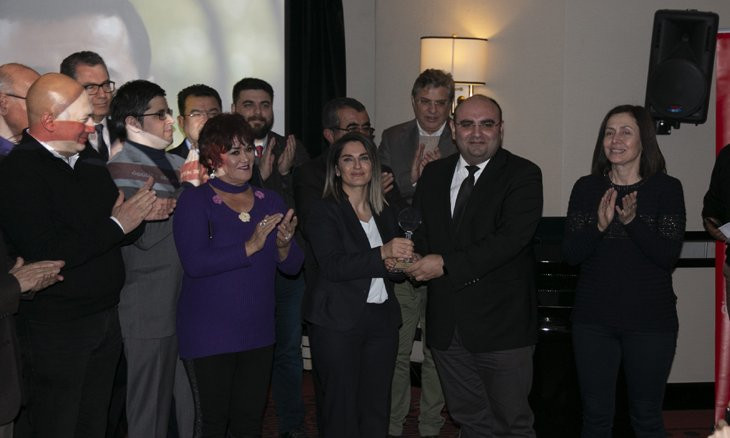 HDP lawmakers and members are often accused of having links to the PKK.

Being the government official with the harshest tone against the HDP, Soylu on Jan. 13 slammed those who attended the play over the killing of a 16-year-old in 2014.

"Do you remember the Kobani incident? They burned and destroyed everything. They killed 39 people in this country. Who gave the order? The PKK. Who brought the order into Turkey? Then-HDP co-chair Selahattin Demirtaş and members of their central executive board," Soylu said, referring to the protests of Oct. 6-8, 2014 that stemmed from Turkey’s ban on weapons transfers to People’s Protection Units (YPG) militants, PKK’s Syrian affiliate, during the ISIS siege on northern Syrian town of Kobani.

Masses flooded the streets of major cities and the majority-Kurdish southeast during the protests, resulting in the deaths of over 30 people, including Yasin Börü. 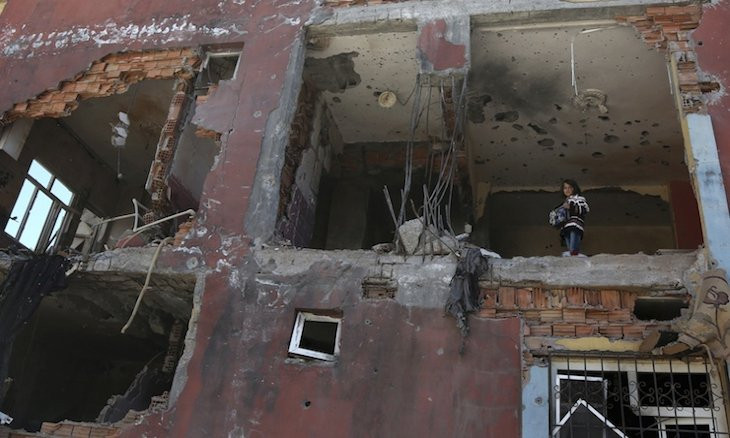 Demirtaş claims 120 people were burned to death in Cizre basements

"Demirtaş pens a play and others watch and applaud it. You haven't done enough Mr. Kadir. You should have hung the picture of martyred Yasin Börü and the slain 39 people somewhere on that stage," Soylu said.

"I don't want to say anything, let peace be our only concern," İnanır told daily Hürriyet on Jan. 14.

İnanır was among a group of intellectuals and artists who were selected by the government as its “Wise People” committee, formed in 2013 to aid in the peace process between the government and the PKK, which eventually collapsed in 2015.

A number of artists voiced their support to İnanır following Soylu's remarks, with veteran actor Halil Ergün saying that İnanır is one of the most important artists in Turkey.

"He is a pride of art and this society. He is someone who has assumed responsibility for the societal problems in this country, how can you target him like this? It is appalling. It is a source of honor for us to have artists like Kadir İnanır in this country but the politicians can't see this," Ergün said on Jan. 14.

"Should the people who don't think the same way as the government not live in this country anymore?" he also said.