Some 40 percent of President Recep Tayyip Erdoğan's voters want changes in Turkey's presidential system, according to a survey carried out by the main opposition Republican People's Party (CHP).

The survey analyzing voters' perceptions of politics and Turkey showed that some 68 percent of the voters don't approve of the presidential system.

The system granted sweeping powers to Erdoğan and allowed him to be both the leader of the ruling Justice and Development Party (AKP) and the president at the same time. 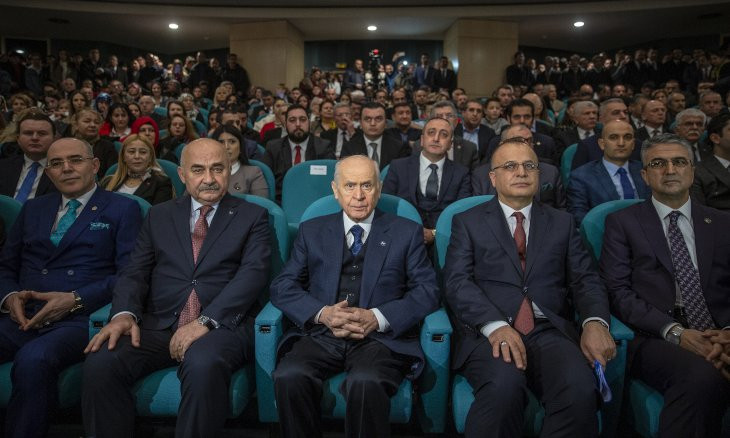 According to the CHP, 40 percent of those who voted for Erdoğan said that the current system can't continue this way.

The ratio of those saying that the system must change is higher among voters of the Nationalist Movement Party (MHP), the AKP's staunch supporter and ally, with 54 percent.

The survey also showed a decrease in the votes of the People's Alliance, consisting of the AKP and MHP, since the June 24, 2018 general elections.

The 6.8 percent loss in votes means that some 3.5 million voters abandoned the AKP.

The CHP, on the other hand, increased its votes via gaining 1.8 million voters, the survey said, adding that its votes increased to 26.3 percent from 22.6. Whether the voters will continue to support the CHP remains unmeasurable.

According to the survey, the AKP and MHP continue to get closer, as well as the CHP and the İYİ (Good) Party, which also formed an alliance, the Nation Alliance, for the previous local and general elections. 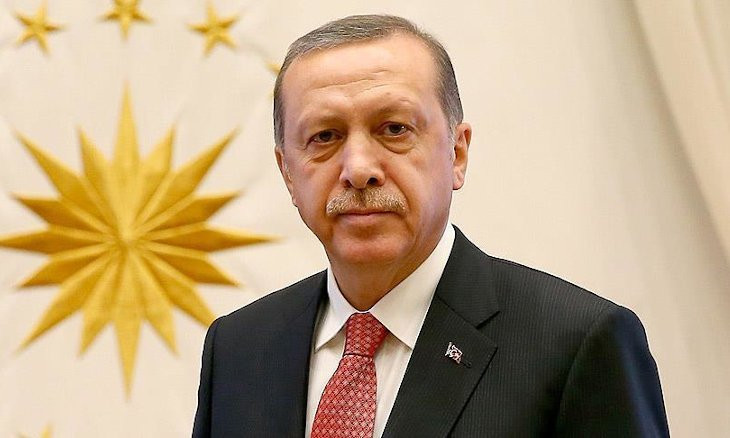 The second choice of some 65 percent of AKP voters is the MHP, which is also the case other way around. Some 57 percent of the İYİ Party voters choose CHP as their second party.

The CHP and the pro-Kurdish People's Democratic Party (HDP) are getting close, the survey said, adding that some 60 percent of HDP voters prefer the CHP as their second party.

The interest shown in the Future Party formed by former Prime Minister Ahmet Davutoğlu and the party that will be founded by the former Deputy Prime Minister Ali Babacan seem to be at low levels, even though one fourth of the voters think that a new party is needed.

77 percent of voters refrain from sharing thoughts on social media

The survey also looked at voters' perceptions of Kanal Istanbul, a controversial artificial sea way project that the AKP insists on building despite concerns of the opposition and scientists, with majority of Turkey against it. One third of the voters are either undecided or doesn't have enough information.

Only half of AKP voters support building Kanal Istanbul, the survey showed.

Another finding of the survey concerned social media usage, with 77 percent of the voters refraining from sharing their thoughts on social media.

The survey comes as the CHP prepares for its 37th congress, where it will give the message that it's ready to become the ruling party.

"The CHP is ready. The CHP's base, local administrations, municipalities and services are ready. It will further strengthen this with the members that will be selected in the congress," CHP deputy leader Oğuz Kaan Salıcı said. 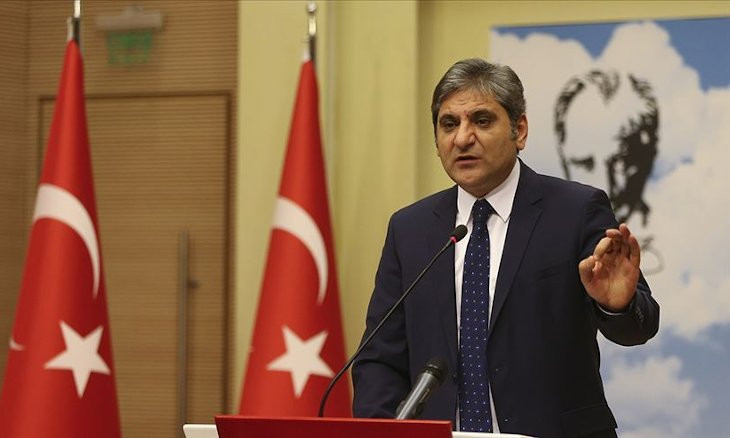 CHP lawmaker believes Erdoğan, AKP about to fall from power

Prior to the general congress, provincial congresses will be held throughout the country. For 935 district positions, 576 candidates will be running unopposed, while the remaining 359 will be competing for their offices.

Over the upcoming weekend, 18 more provincial congresses will be held, including those in the provinces of Istanbul, Izmir, Bursa, and Sakarya.

While it initially appeared that former CHP Istanbul provincial leader Cemal Canpolat was going to challenge the current head Canan Kaftancıoğlu, it was later announced after Canpolat would not be running after he met with CHP leader Kemal Kılıçdaroğlu. Kaftancıoğlu has been largely credited with the success behind the campaign and victory of Istanbul CHP mayor Ekrem İmamoğlu.