Members of the ruling Justice and Development Party (AKP) have told President Recep Tayyip Erdoğan that they are struggling to respond to criticisms directed towards the party.

During a meeting held at the AKP headquarters attended by lawmakers and Erdoğan, the issue of the new parties founded by former government figures came up. 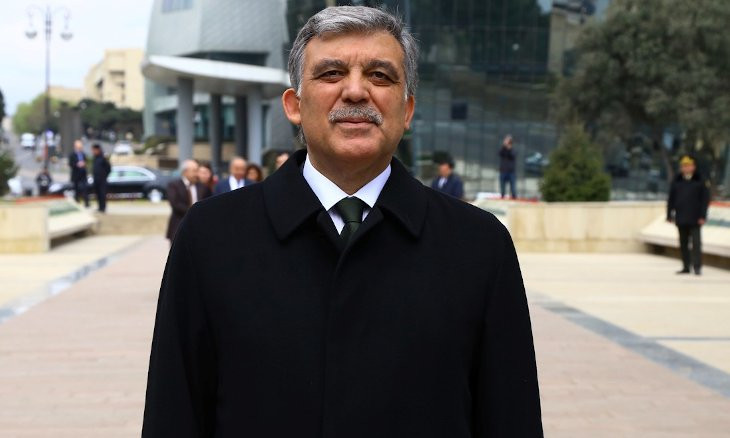 The move was repeatedly slammed by Erdoğan, who has been voicing his confidence that they won't succeed.

"We are still at the point that we were at when we founded our party. Those who left are gone. Everyone chose their own destiny," Erdoğan told lawmakers, while criticizing the deputies for acting passive.

Erdoğan also asked the deputies to respond to criticism via talking about the services of the AKP.

The lawmakers also complained about the practice of background security checks that individuals have to go through when applying for jobs in the public sector, saying that relatives of AKP members are victims of the practice, since they can't pass.

The practice started to be implemented following the July 15, 2016 failed coup attempt, widely believed to have been orchestrated by the U.S.-based Islamic preacher Fethullah Gülen.

AKP deputies criticized the fact that the security checks take a lot of time.

"There should not be any unjust treatment, but we need to investigate the people to be employed thoroughly," Erdoğan said in return.