The founder and leader of the Kurdistan Workers Party (PKK) Abdullah Öcalan allegedly told his brother on March 4 from the prison of İmralı that Kurds must act as the "third pillar" to be added to a current "dual system" in order to establish peace in the Middle East, the Mesopotamia Agency reported.

"There's a two-legged table in Turkey. You have to be the other leg, the table won't tip over if it has three legs," Öcalan told his brother, implying that the Kurds were the key to establishing stability and peace in the Middle East.

"If all peoples united, they would become powerful. This is how a solution will come about. Nobody will swoop in and offer you one," Öcalan said about Northern Syria.

Öcalan applied his message of unity to the independent administration of Rojava, saying that their becoming of a far-reaching power in Syria is crucial to the nation's unity.

"The unity of Syria won't be achieved if the Kurds, Arabs, Armenians and Christians in Rojava aren't empowered," Öcalan noted during his first meeting with his brother in eight months.

Mehmet Öcalan said that the family had been making requests to the chief public prosecutor in Bursa to see the PKK founder every 15 days for the past months, but were denied access as Abdullah Öcalan was kept in solitary confinement.

Mehmet Öcalan believes that the sudden approval for a meeting was prompted by the fire that scorched İmralı Island recently, which his brother reportedly wasn't affected by.

Abdullah Öcalan is in good health both physically and emotionally, his brother said. 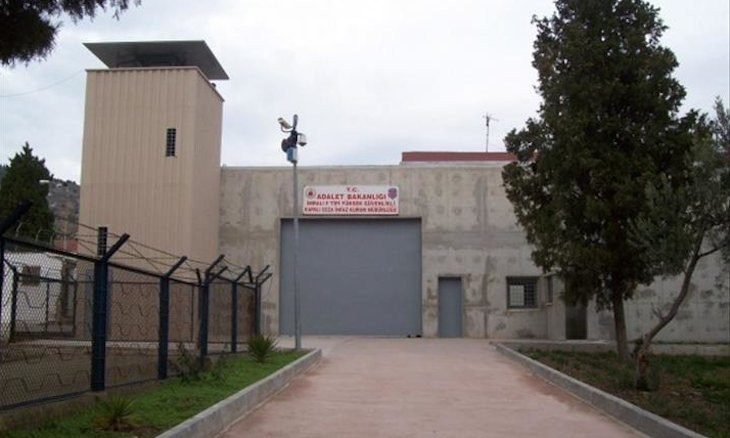