Former deputy prime minister Ali Babacan filed the application to found his long-awaited opposition party on March 9, with the list of the founders including 90 individuals. 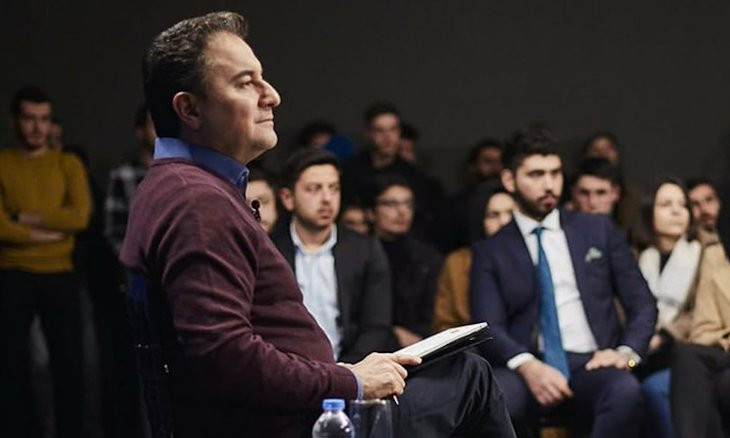 Being one of the founding members of the ruling Justice and Development Party (AKP), Babacan announced his resignation eight months ago over "deep differences."

His party will reportedly be called the Democracy and Progress Party, with its abbreviation “DEVA” meaning “remedy” in Turkish.

There are 27 women and 16 fresh faces in the party, as well as a lawmaker, experienced politicians and former ministers - people who worked closely with Babacan in the past.

The youngest person on the list is Deniz Karakullukçu, who was born in 1999.

Here are some of the notable names among the founders:

Mustafa Yeneroğlu is an independent lawmaker who resigned from the AKP in October 2019 over his dissatisfaction of the AKP’s policies in terms of human rights violations and damages to democratic institutions.

“I have shared my opinion with the public, inside and outside of the party, that I was uncomfortable about my party’s policies, especially in terms of human rights violations and damages to democratic institutions,” Yeneroğlu said at the time.

He is the only lawmaker currently on duty in Babacan's party.

Mehmet Şanver is a retired four-star general whose name made headlines on the night of the July 15, 2016 failed coup attempt when he was taken hostage by putschists.

In the early hours of the takeover bid, high-level commanders of the Turkish Armed Forces (TSK) were at the wedding of the daughter of Şanver, hen-commander of Eskişehir Combatant Air Unit, in Istanbul's Moda.

The wedding was raided by coup plotters, widely believed to have been soldiers loyal to the U.S.-based Islamic preacher Fethullah Gülen, and the commanders were taken hostage.

Şanver was put in a helicopter alongside eight other generals and was taken to Akıncı Air Base, the headquarters of the coup plotters, in the capital Ankara.

He announced his resignation shortly after the botched coup.

Metin Gürcan is a military expert who served in various posts in Iraq, Afghanistan, Kazakhstan, Kyrgyzstan and Turkey's southeastern provinces in the TSK between 1998 and 2014.

Since his resignation in January 2015, he has been writing analysis on security issues in Turkish and foreign media outlets, as well as academic journals.

He is known to be critical of the government's Syria policies.

One of the three former ministers in Babacan's party, Nihat Ergün is Turkey's former Industry and Trade Minister. He resigned from the AKP last year.

Sadullah Ergin served as Turkey's Justice Minister between 2009 and 2013. He resigned from the AKP in August 2019.

Zeynep Dereli is the founder of Technology and Humanity Colleges (Tink), which is Turkey's first technology high school.

The businesswoman is a Princeton University graduate.

Selma Aliye Kavaf served as the State Minister responsible for women and families between 2009 and 2011.

Kavaf was criticized in 2010 when she deemed homosexuality a "biological disease that needs to be cured."

Ahmet Edip Uğur served as the mayor of the northwestern province of Balıkesir until 2017. He was asked to resign by Erdoğan as part of a major reshuffle in the AKP.

"I'm receiving threats," Uğur said in his resignation speech, before bursting into tears. He was one of the few names who made clear that he wasn't resigning on his own will.

One of the surprising names on the list is Elif Esen, who was appointed as a presidential advisor in August 2018.

She was a board member of Women and Democracy Association (KADEM), of which the vice president is Erdoğan's daughter Sümeyye Erdoğan.

The list didn't include several names that were expected to be among the founders of the party.

Former Interior Minister Beşir Atalay was not named on the list, even though he was known to be working with Babacan. 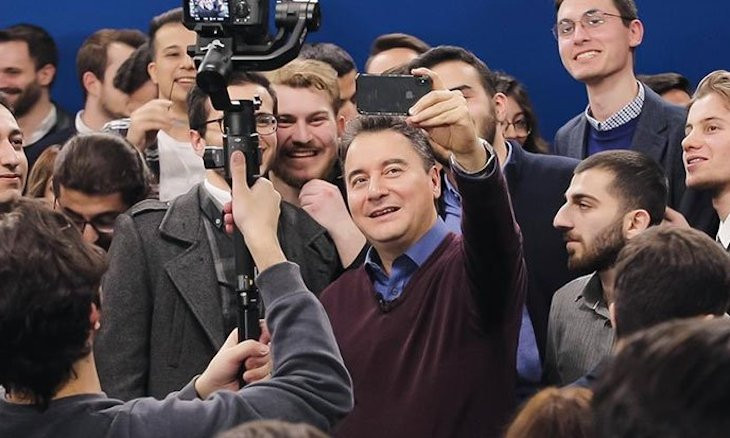