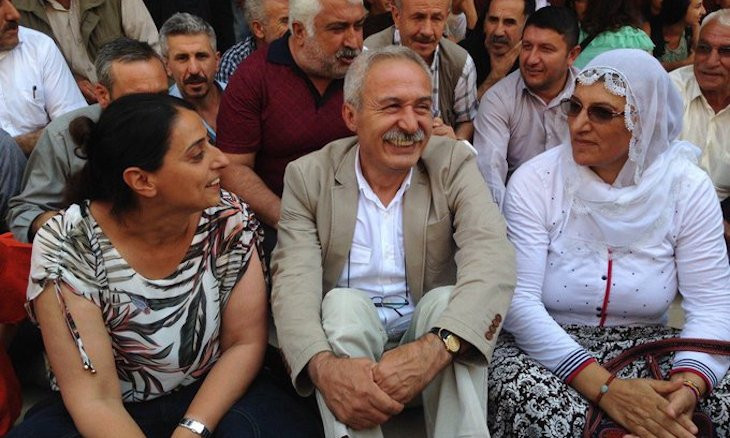 Turkey's Interior Ministry on March 23 appointed trustee mayors to eight more municipalities run by the pro-Kurdish Peoples' Democratic Party (HDP) in the southeastern provinces as part of a widening crackdown against the party continues.

The Interior Ministry said in a statement that four mayors had been detained and there was an arrest warrant for a fifth, while the other three were under investigation. All eight of them were accused of being members of a terrorist group.

President Recep Tayyip Erdoğan and his government accuse the HDP of having links to the Kurdistan Workers Party (PKK), leading to prosecutions of thousands of its members and some leaders. The HDP denies such links.

The HDP appoints one male and one female as mayor to promote gender-equality, calling them co-mayors, although only one is recognized by the central government. 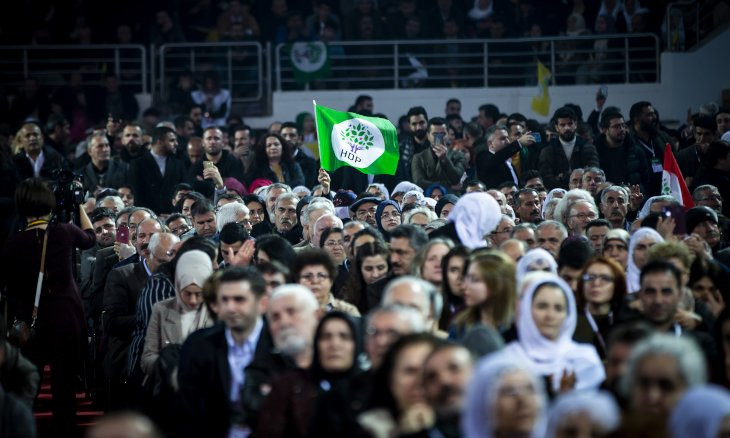 "We reject with hatred this vile attempt that does not shy away from showing enmity against Kurds even in these difficult days when the whole world is battling an epidemic," he said.

Including the latest appointments, Turkey has far appointed trustees to 40 municipalities won by the HDP in March 2019 local elections.

The former co-chairs of the HDP have both been jailed since 2016 on terrorism charges, with several other prominent members accused of having links to the PKK.