Pro-Kurdish Peoples' Democratic Party (HDP) Deputy Garo Paylan tabled a motion to open a parliamentary inquiry into the exile of the Armenian people from their homeland on the anniversary of the Armenian Genocide.

"The process that started on April 24, 1915 on the orders of the government led to the exile of Armenian politicians, intellectuals and authors from their historical homelands and their massacre through migration," Diyarbakir lawmaker Paylan noted in his parliamentary inquiry.

The policy of systematic destruction that Armenians were subjected to was deemed a genocide at parliaments around the world, as well as in the United Nations, Paylan noted.

However, the events of 1915 have never been investigated at the Turkish Parliament, which has deprived the Armenian people of their right to justice, Paylan added.

"The justice that Armenians have been waiting for over a century could only be granted in the Turkish Parliament and in the collective conscience of Turkey's peoples."

77 percent of the Armenian population of the Ottoman Empire disappeared between 1914 and 1917, and the Assyrian, Yezidi and the Greek Orthodox communities were devastated, the motion noted.

"The discussion of the Armenian Genocide, which has been ignored and denied every time it came up, is essential in establishing societal peace in these lands and for the truth to come out." 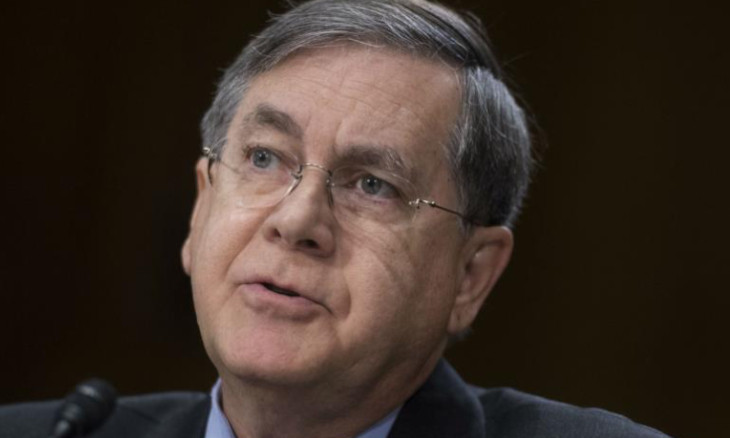 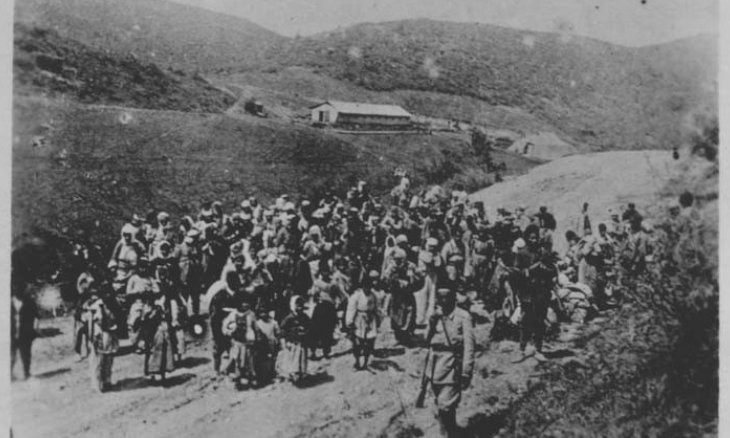