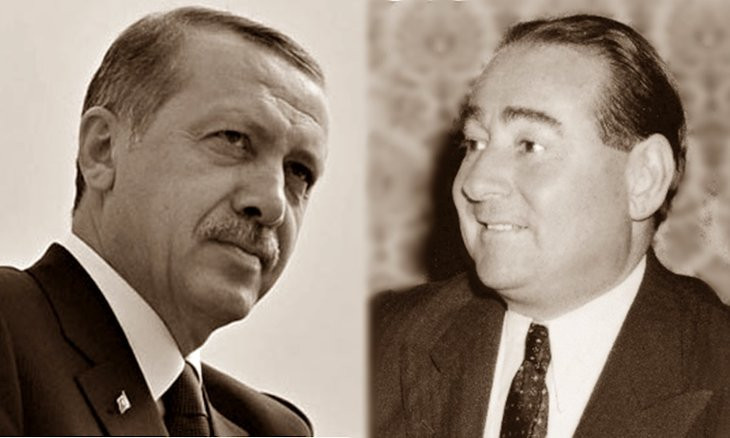 Turkish leftist daily Evrensel's chief editor Fatih Polat was called to testify over a column penned by Ragıp Zarakolu that drew criticism from the ruling Justice and Development Party (AKP).

Evrensel published Zarakolu's opinion piece titled "No Escape from Ill Fate" on May 5, in which he criticized President Recep Tayyip Erdoğan via comparing him to former Prime Minister Adnan Menderes, who was executed by hanging.

The column, which was published in news website Artı Gerçek as well, was slammed by the government for "calling for a coup" and an investigation was launched into Zarakolu over "targeting the constitution via giving the message of a coup."

"I and our news editor Görkem Kınacı were called to testify over Ragıp Zarakolu's column, which was published simultaneously in Evrensel and Artı Gerçek and which didn't have a single sentence that supports a coup. We will go to police headquarters on Thursday [May 14] with our lawyers," Polat said on Twitter on May 12.

The probe into Zarakolu was launched after Presidential Communications Director Fahrettin Altun's complaint and is being carried out by Istanbul Chief Public Prosecutor's Office.