Turkey's Interior Ministry removed six co-mayors from the pro-Kurdish Peoples' Democratic Party (HDP) May 15 in the southeastern province of Siirt, and detained the mayor of the eastern town of Iğdır.

Iğdır Mayor Yaşar Akkuş was detained on charges related to an ongoing investigation about him, though no further information was provided. 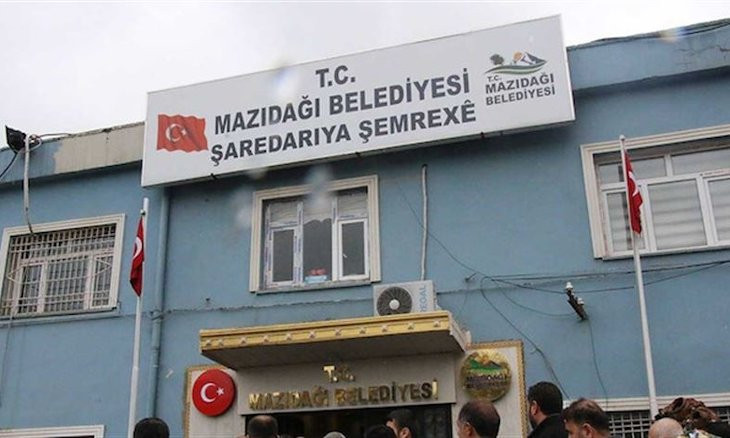 The replacement of elected officials by assigned has been a common practice under the ruling Justice and Development Party (AKP): Out of the 65 municipalities that HDP won in the local elections of March 2019, 43 posts were filled with appointed trustee officials.

Elected co-mayors of the city of Siirt, Berivan Helen Işık and Peymandara Turhan were replaced by trustee Ali Fuat Atik, who previously served as the governor of Siirt, a post to which he was assigned by the Interior Ministry. 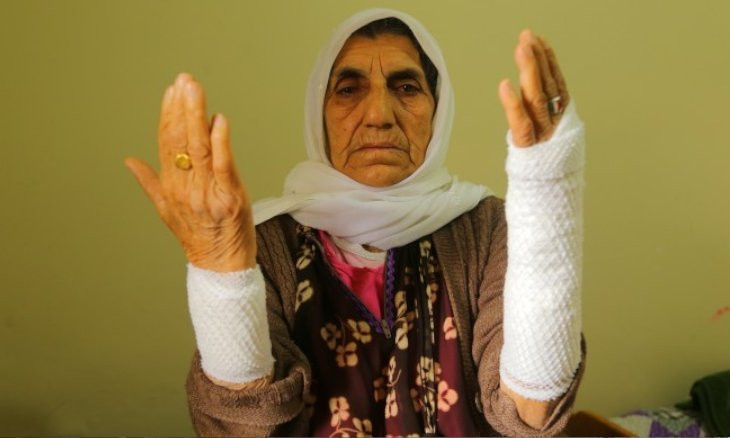 The Baykan District Municipality tweeted that police had simultaneously surrounded the Baykan and Kurtalan municipal buildings to detain the co-mayors in the early hours of May 15.

"It's law enforcement that did this to her home where her mother and son live. It's obvious who gave the order. Don't look for coup plotters anywhere else, here is the coup and here are the plotters," Danış Beştaş said in her tweet.

Turkey's news cycle has been occupied with discussions about a coup attempts as the ruling Justice and Development Party (AKP) accused main opposition Republican People's Party (CHP) of plotting an attempt.

The accusation followed comments by party officials, including Istanbul Chair Canan Kaftancıoğlu, indicating that the public should prepare for a change in administration soon. 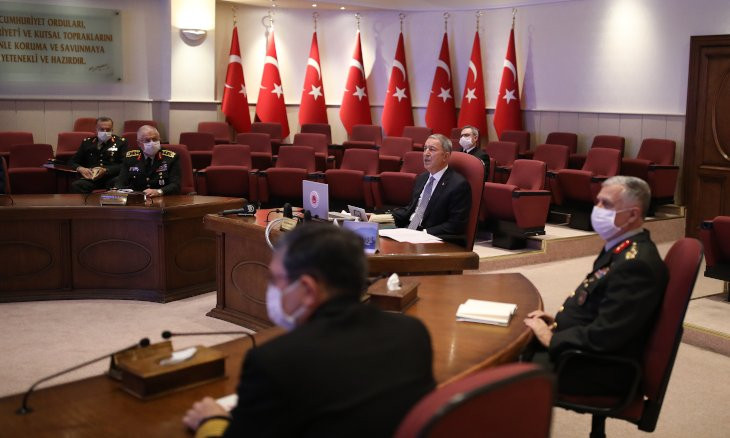