The EU’s top diplomat Josep Borrell has called on the Turkish government to repeal measures "inhibiting the functioning of local democracy" following Ankara's move to detain and replace mayors of five more municipalities in Kurdish-majority areas on May 15. 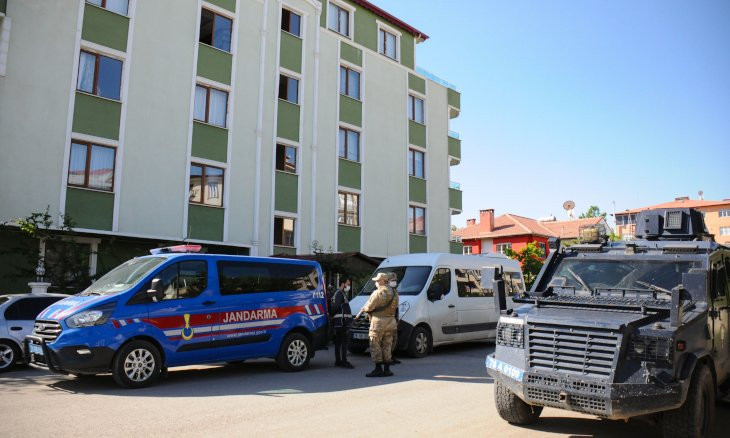 Borrell said that the Turkish government's actions against the HDP municipalities is deeply concerning, "in particular when they appear to be politically motivated." "This is notably the case of the recent suspension of five more mayors in the south-east of the country and their replacement with trustees," he said in a written statement issued on May 18.

Five mayors from the pro-Kurdish People’s Democratic Party (HDP), which the government accuses of links to the Kurdistan Workers’ Party (PKK), were detained at their homes on May 15. They were removed from office and replaced with government appointees.

The HDP has rejected the accusation and denounced the crackdown on the elected mayors as a government “coup.” 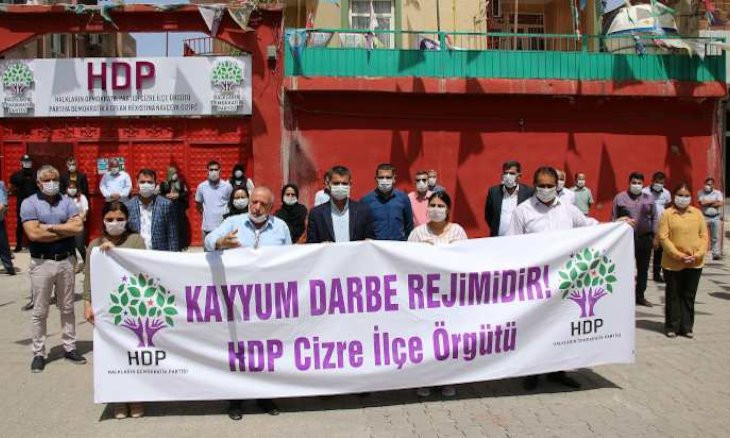 Borrell said that although the Turkish government "has a legitimate right to fight terrorism, it is also responsible for ensuring this is done in accordance with the rule of law, human rights and fundamental freedoms, enshrined in its Constitution and Turkey’s international commitments."

"It should not be done for political reasons, applying broad anti-terror or criminal legislation," he said.

"Turkey should repeal measures inhibiting the functioning of local democracy, in line with the recommendations of the Venice Commission and with Turkey's commitment to the European Charter of Local Self-Government."

The replacement of elected officials has been a common practice under the ruling Justice and Development Party (AKP). Out of the 65 municipalities that the HDP won in the local elections of March 2019, some 45 posts have been now filled with appointed trustee officials.