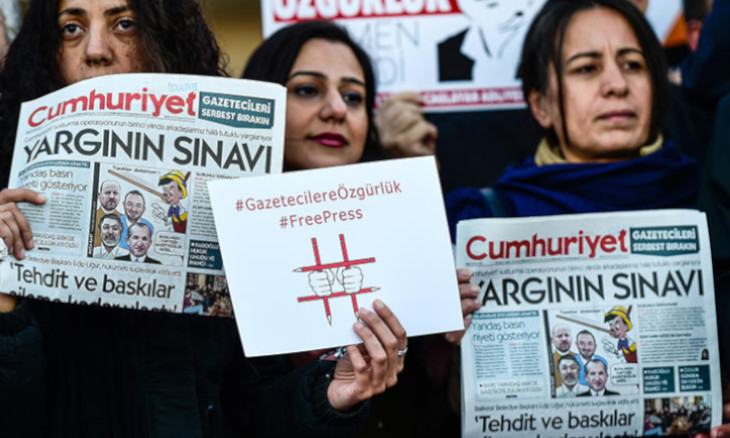 A Turkish daily was forced to publish three disclaimers on May 31 over a report on Presidential Communications Director Fahrettin Altun's controversial construction.

Daily Cumhuriyet published three "reply and correction" disclaimers on its front page upon a court order over its report that the Istanbul Municipality demolished a pergola and fireplace which were "illegally" constructed on a plot rented by Altun overlooking the Bosphorus in the Kuzguncuk district.

There were three different reports on the incident dated April 16 and 17, hence three disclaimers.

The report was slammed by government officials and was followed by legal action. Altun and the other ruling Justice and Development Party (AKP) officials claimed that the aide's address was openly stated and his private life was violated even though the report didn't feature any details on Altun's address.

A court subsequently blocked Cumhuriyet's online access to the report. 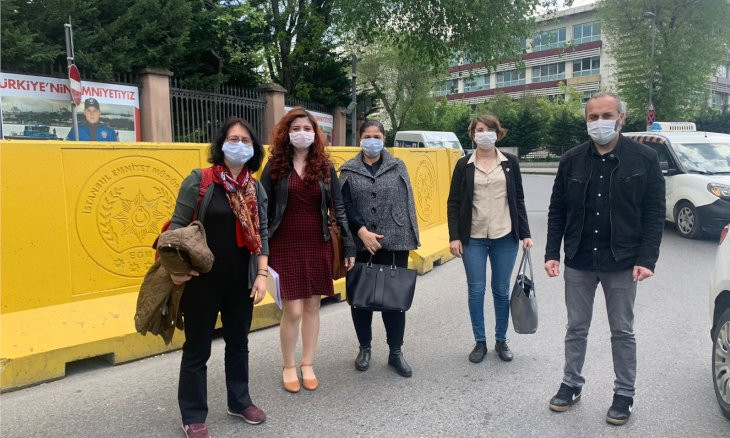