The result of the parliamentary voting was revealed by İYİ Party on its official Twitter account. The party said that its proposal was not accepted in the parliament after AKP lawmakers turned it down and the Nationalist Movement Party (MHP) and pro-Kurdish Peoples' Democratic Party (HDP) lawmakers abstained from the voting. 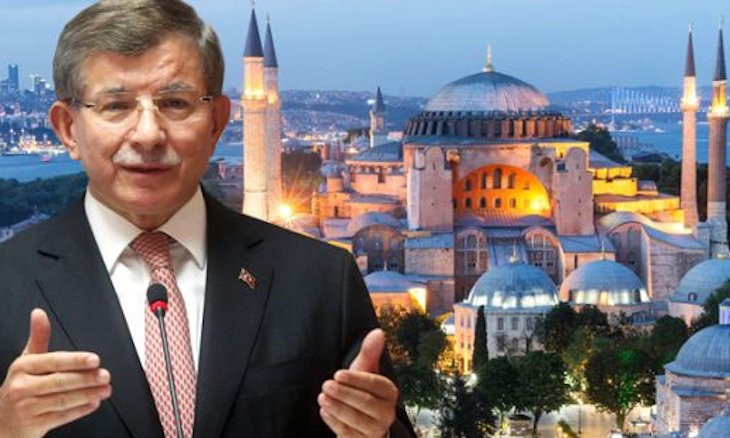 Some lawmakers from the main opposition Republican People's Party (CHP) voted in favor of the proposal, while some others abstained from the voting, but no CHP lawmaker voted against it.

AKP Group Deputy Chair Mehmet Muş commented on the issue saying that they turned down the proposal "for the moment."

The Council of State, the highest consultative body of the state in Turkey, is to decide on the Hagia Sophia's status and will reveal on July 2 whether the UNESCO world heritage site can be converted into a mosque.

The case concerns a lawsuit filed by Turkish non-governmental organization "Association for the Protection of Historic Monuments and the Environment" in 2016. The top court will examine the NGO's request for the annulment of the presidential decree of 1934 that turned the Hagia Sophia from a mosque into a museum.

President Recep Tayyip Erdoğan, who is also the chairman of the AKP, has over the years suggested turning the domed complex back into a place of worship.