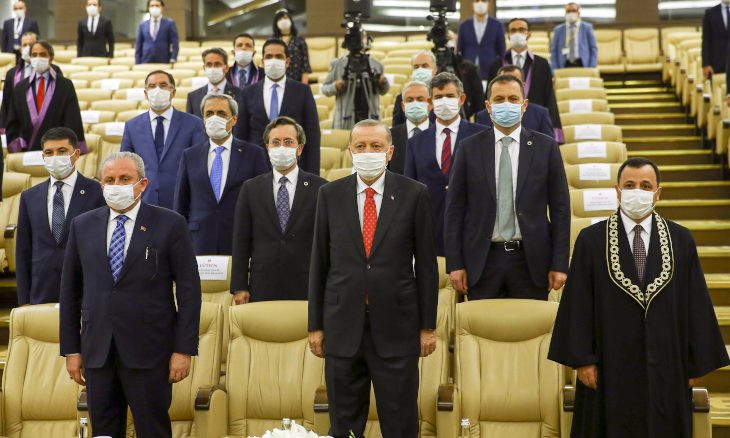 Gov't may be preparing to take steps against social peace, CHP MP says on calls to shut down HDP

The government seeks to hide the trial into President Recep Tayyip Erdoğan's relatives' transactions to an off-shore company in the Isle of Man from public eye, Peoples' Democratic Party (HDP) deputies said in their objection to a judicial package currently discussed in parliament.

According to the package that was introduced to speed up trials, some hearings can be held in secret if there is a "superior interest worth protecting."

The HDP said that the wording is not clear, the article is unconstitutional and that it would pave the way for the government to hide the trials it wishes to.

"A confidentiality order may be imposed on the Isle of Man case on concerns that it will effect the government. The main problem here is that the people will have doubts about the judiciary," it said. 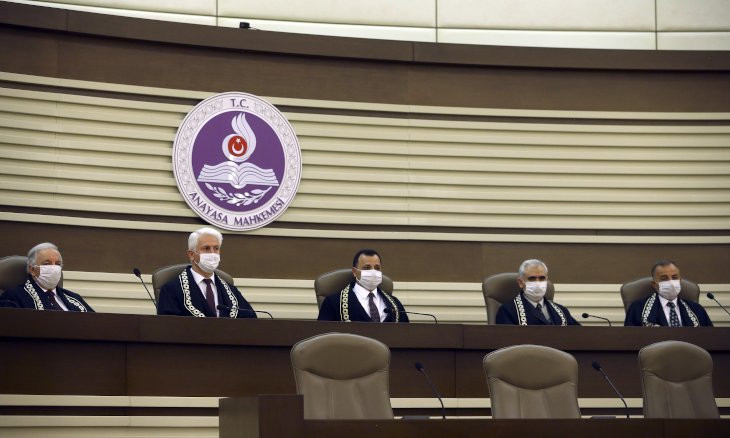 The incident that the HDP referred to concerns claims of main opposition Republican People's Party (CHP) leader Kemal Kılıçdaroğlu, who said in 2017 that Erdoğan’s close circle - including his brother, his son and his executive assistant – made transactions worth around $15 million to an off-shore company called Bellway Limited in the tax haven Isle of Man in December 2011 and January 2012.

CHP, meanwhile, also presented its objections, saying that the package was prepared by the presidency and not parliament.

"They want to make parliament act like a notary," it said, adding that the public trust in the judiciary is around 20 percent.

The HDP made similar remarks, saying that parliament has turned into "an administrative approval office" since the beginning of the presidential system.

Right-wing opposition İYİ (Good) Party pointed to the structural problems in the package in its objection, saying that the bills can't be prepared in a way that sees the opposition as an enemy.

"We need to launch a judicial reform from the beginning," it said.