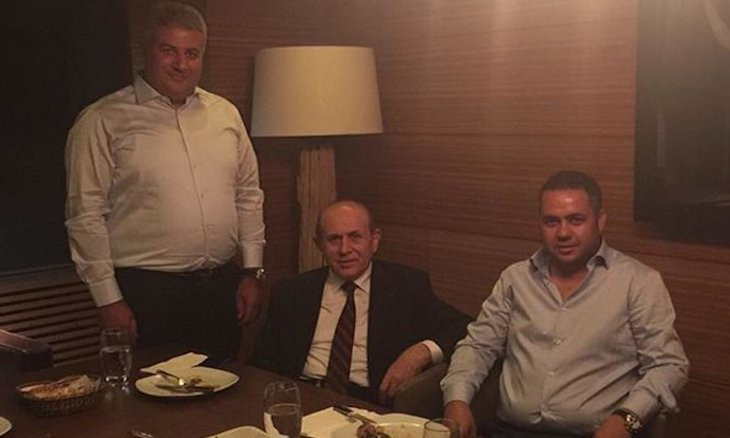 Bank transactions of a fugitive prosecutor, who is a staunch supporter of the U.S.-based Islamic preacher Fethullah Gülen, are under scrutiny in Turkey, as prosecutors found millions of dollars in one of his bank accounts.

It was revealed that Zekeriya Öz, who fled Turkey after a 2013 graft probe targeting figures close to the ruling Justice and Development Party (AKP) and then-Prime Minister Recep Tayyip Erdoğan, had an investment account with 10 million dollars, Habertürk reported on June 11.

Prosecutors asked all the banks to send information on Öz's accounts as part of an investigation that looks into the relations between Öz and Iranian drug lord Naji Sharifi Zindashti, whose ties with former AKP deputy Burhan Kuzu are also being probed.

According to Habertürk, Öz carried out suspicious transactions before the graft probes.

Following the Dec. 17-25, 2013 corruption investigations former ministers Erdoğan Bayraktar, Egemen Bağış, Muammer Güler and Zafer Çağlayan resigned from the Cabinet after the graft operation highlighted their relations with Reza Zarrab - a shady Turkish-Iranian businessman who allegedly paid the ministers a number of bribes over several years.

The probe broke the AKP's once-friendly ties to the Gülen movement, which is now officially called the Fethullahist Terrorist Organization (FETÖ), as prosecutors purportedly close to the movement launched the wide-ranging probes, including Öz. 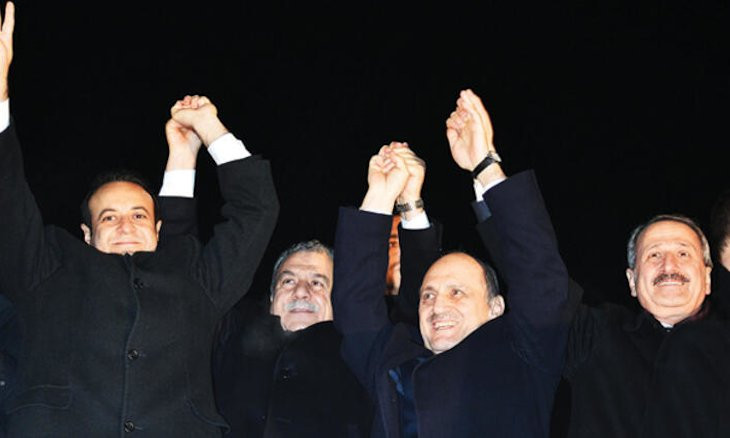 The prosecutors found that Öz exchanged liras worth 57,000 dollars seven months before the probes and transactions worth 10 million dollars were determined in the ensuing 18 months.

Prosecutors also pointed to the date that Öz emptied his bank accounts, which corresponded to a month before he was removed from duty. He fled Turkey eight months later, in 2015.

The Gülen movement is widely believed to have been behind the attempted takeover of July 15, 2016 after years-long infiltration into state institutions.