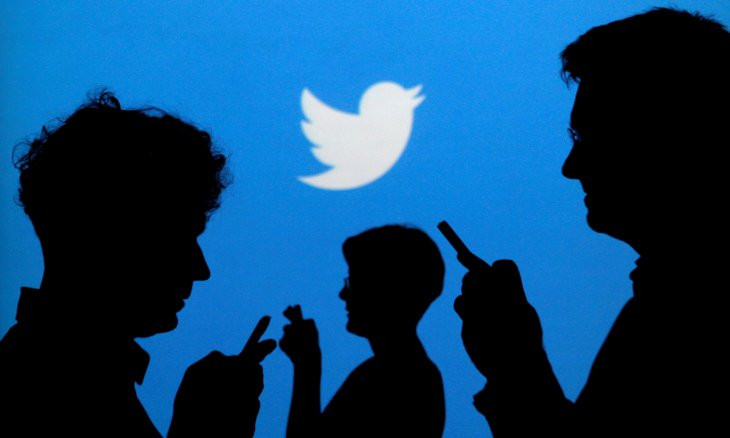 The Turkish Presidency's Communications Directorate refuted claims that a concert series they organized cost 30 million Turkish Liras, threatening legal action against "those who carry out perception management operations with unfounded allegations, lies and distortions regarding Istanbul Seven Hills Concerts " about the events.

A 30-day concert series that will host 60 Turkish celebrities, the Presidential Communications Directorate said the goal of the event was to boost morale following the months-long COVID-19 isolation.

"Unfortunately, some social media accounts and news stories are trying to defame the activities with a lie, saying, 'Istanbul Seven Hill Concerts cost 30 million liras.' These allegations are absolutely insubstantial."

The official statement said that the events had been beneficial in creating employment for entertainers, who had none for nearly three months during the isolation period.

"A total of over five thousand artists, musicians and employees have worked hard for and sweated over these concerts."

The claims about the cost of the event stemmed from a tweet by journalist Timur Soykan that "a concert that [the Presidency] spent millions on was only watched by nine people," during Turkish "superstar" Ajda Pekkan on June 9.