The ruling Justice and Development Party (AKP) has announced that it ended the “green dot” social media movement only 40 days after initiating it.

“The 'Ethical Awareness' work we launched on May 1, 2020 ended with the start of our 'Digital Awareness' work on June 10, 2020,” Mahir Ünal, AKP deputy chair and Head of Publicity and Media, said on June 17 in a statement posted on his Twitter account.

“The 'Green Dot' which we have used in our 40-day-long 'Ethical Awareness' work to make swearing, insult and disinformation visible, has successfully completed its duty,” Ünal also wrote.

On May 1, the AKP issued an ethical guideline for social media users, as Ünal called on people to place a green dot on their social media profile to show that they would abide by these ethical rules. 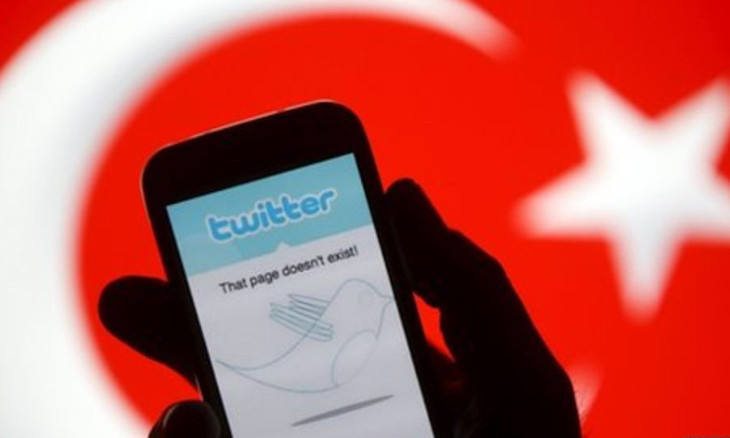 How to make Turkey's opposition yearn for a controlled social media

Ünal said that a little Turkish flag emoji would be also added next to the green dots to indicate that the relevant social media users are “national” users.

Outof the 24 members of the AKP Central Executive Board (MYK), 14 placedthis green dot on their Twitter profiles, whereas 10 remainedunresponsive to the movement.

The AKP ended the social campaign after a bunch of green dot Twitter profiles targeted women journalists and opposition politicians, threatening them with violent and disturbing words.

On May 14, main opposition Republican People's Party (CHP)'s Istanbul chairwoman Canan Kaftancıoğlu tweeted to Ünal that she received a few abusive tweets from green-dotted accounts, adding: “Being ethical is not about putting a green dot next to your name but to believe in ethics.”

According to Mat’s research, the most mentioned expressions in those accounts’ profiles were “AK Party” followed by “Fatherland,” “Atatürk,” “Allah,” “Turkey,” and “Erdoğan.”