Turkey's ruling Justice and Development Party (AKP) on June 19 announced that it will nominate Mustafa Şentop for a second term as parliament speaker.

Speaking to reporters in parliament, Naci Bostancı, the party's parliamentary group head, said that after talks with AKP lawmakers, “most of our colleagues said that they wanted to see Mustafa Şentop run again." 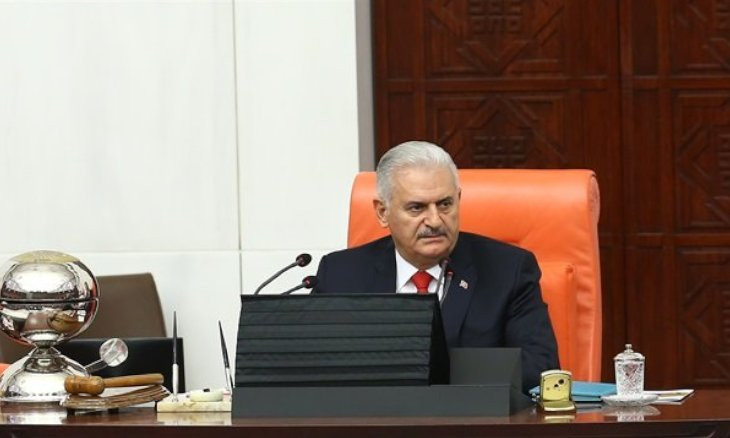 Turkey's parliament is set to elect a new speaker on July 7 after all the candidates file their declaration of intent by July 6 at the latest.

Lawmakers will elect the new speaker through a secret ballot of up to four rounds on a single day.

In the first two rounds, the candidates will seek a super-majority of 400 lawmakers in the 600-seat parliament.

In the third and fourth rounds, if necessary, a simple majority of 301 lawmakers will be enough to elect a new speaker.

The AKP's announcement on June 19 came a day after Binali Yıldırım dismissed rumors that he would run as a candidate in the election.

Yıldırım resigned from from this post in February 2019 to run as the AKP’s candidate in the Istanbul mayoral race. He lost the race twice to current Istanbul Mayor Ekrem İmamoğlu, from the main opposition Republican People’s Party (CHP) – on March 31, 2019 and on the re-run election of June 23, 2019.