A Turkish court has blocked access to forum pages on First Lady Emine Erdoğan's Hermes handbag that created controversy in the country due to its high price.

An Istanbul court on June 19 ruled to block access to the pages on the subject in online forum Ekşi Sözlük in a bid to prevent people from writing about the bag that cost $50,000 when she was using it in 2019.

Another topic that the court blocked was on President Recep Tayyip Erdoğan's son Bilal Erdoğan being confused during a telephone call that was leaked in 2013.

The saying, "Describing something like describing it to Bilal" has been used widely after the phone call that was leaked during the December 2013 graft probes that targeted senior ruling Justice and Development Party (AKP) officials and Erdoğan's relatives.

In the phone call, Bilal Erdoğan asked his father to repeat his requests numerous times, prompting the opponents of the government to use such phrase.

The graft probes were launched by prosecutors close to the movement of the U.S.-based Islamic preacher Fethullah Gülen, who are also accused of illegally wiretapping government officials. 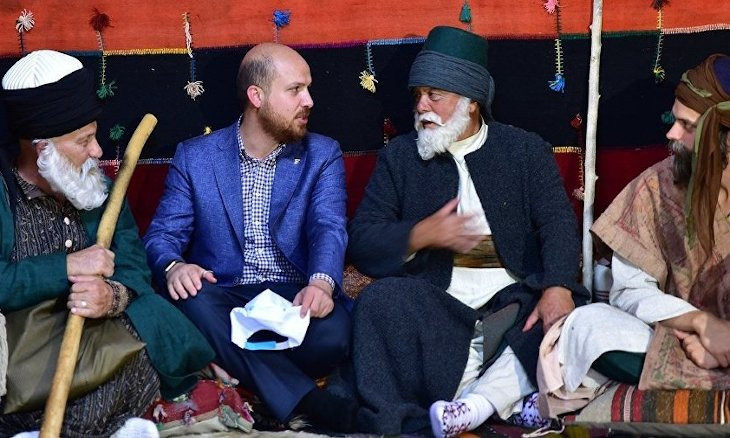