Bahçeli on June 19 dismissed months-long rumors on early elections, while slamming recent polls that show a significant decrease in the votes of the People's Alliance, which was formed by the MHP and the ruling Justice and Development Party (AKP).

"The MHP will continue to work for the elections that will be held as scheduled [in 2023] without taking perception operations into account and with the People's Alliance's reputation and will," Bahçeli said, while also using a Turkish proverb that roughly translates as fooling the devil. 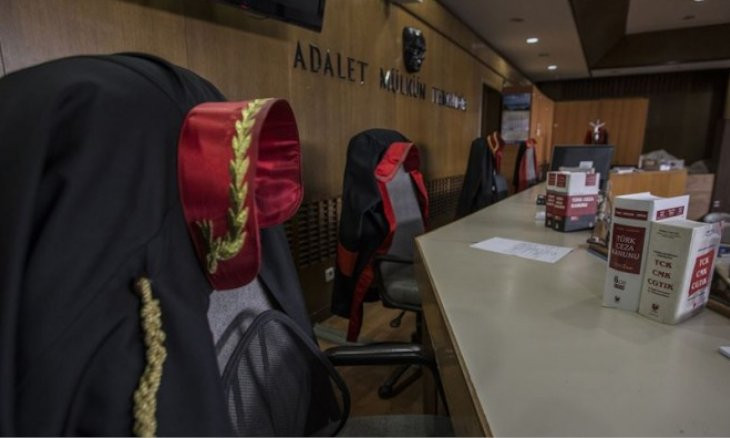 Government officials have also been refuting claims of early elections.

Toprak said that Bahçeli's remarks signal election fraud, adding that the party and the AKP were the ones bringing early elections to agenda.

"Theirs is an empty strategy," Toprak said, noting that the harsh statements targeting pollsters point to the fact that the ruling alliance is concerned on losing votes.