"While performing our duties, we adhere to nobody; not to the client, not to the judge and nor to the government. We do not claim that there are people below our level," they said.

The Turkish parliament's Justice Commission passed the controversial bill early on July 6 that would allow decentralization of bar associations amid intense criticism. 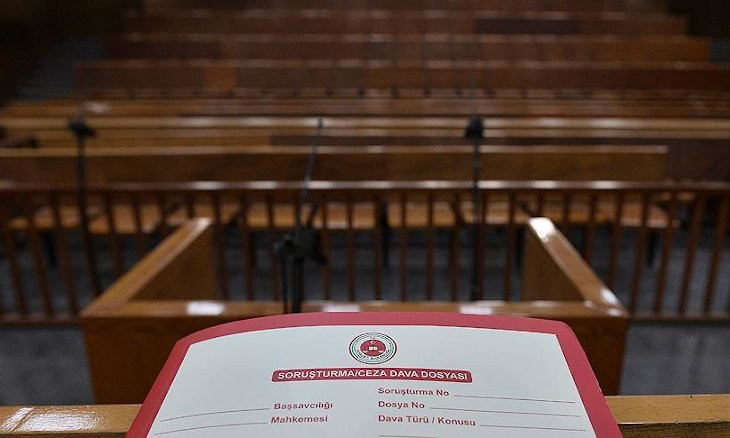