Police have detained over 20 women, including a journalist, politicians and activists, in the southeastern province of Diyarbakır.

Early morning raids on a number of addresses were carried out on July 14 as part of an ongoing probe related to the Kurdistan Workers' Party (PKK).

A 70-year-old woman was also detained.

A statement was released from the TJA on the issue, saying that the "attacks on women increased five fold under the current government."

It also said that they won't back down against the ruling Justice and Development Party (AKP) and the Nationalist Movement Party (MHP).

"We will continue to resist against their mentality. All of our friends must be released," the TJA said.

The HDP also released a statement, saying that the AKP has been carrying out a coup against the people systematically. 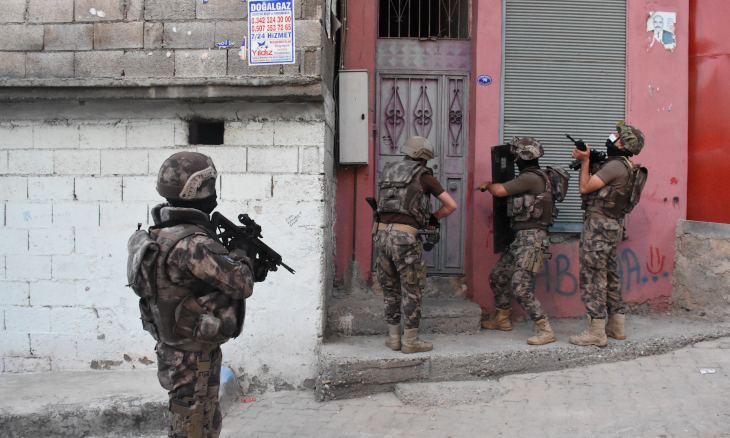 Earlier, police detained 33 people in a raid against Kurdish politicians in the southeastern province of Antep.

HDP Provincial Branch head Musa Aydın is among those detained as part of an ongoing PKK probe.